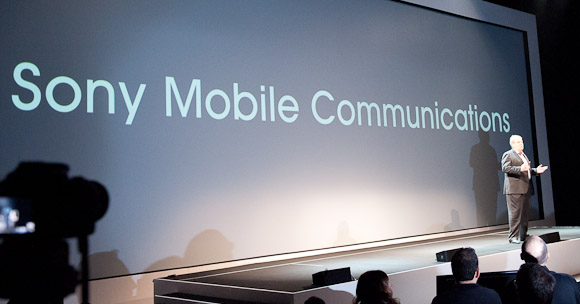 Sources said to Sydsvenskan that several hundred to thousands employees are threatened by the reduction plans. Chairman of the Board, Bert Nordberg which until May this year served as the CEO of Sony Ericsson and later Sony Mobile was the driving force to keep Sony's Swedish presence. The new President and CEO of Sony is Kunimasa Suzuki.

Sony's employees in Lund will be informed at an internal meeting at tomorrow morning at 9:00.

I Love Sony but this is really sad. I don't really have anything else to say. Very very sad !!

goldenface9 years, 10 months ago
I much prefer Sweden taking care of the software than Japan. Software isn't one of Sony's strongpoints.

Supa_Fly9 years, 10 months ago
VERY sad indeed. I REALLY hate this concensus amongst business to fire employees to save dollars. You don't SAVE anything for at least 3mths (a financial quarter) since there is severance pay, insurance, assisting to find new jobs, stock options/trades (costs of doing so) etc.
I'd rather see a company retrain such employees (earmarked for being laid off) for efficient work! Better work! This way they work smarter, hardware, and as a whole are more worth to the company. possible place them in differing departments.
THE ISSUE with Sony bleeding money is NOT the employees that are "following orders" its the issue of a) the design team lacking vision to differentiate their products, b) the marketing team NOT focusing on their target markets in various regions, c) the top staff making idiotic decisions NOT to spend the fund$ for effective marketing.

jplacson9 years, 10 months ago
I think they should all slowly move to Lumigon