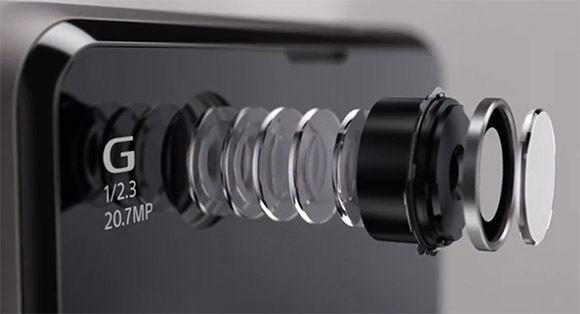 The Xperia Z1 Compact announced at CES this week is the smaller brother of the flagship model Xperia Z1. The usual way to advertise a new smartphone followup is to lend out the name from one of the high-end models but to ship it with lower specs to a lower price. This time Sony did something clever and made a smartphone with the best possible specifications but with a smaller screen size. The Xperia Z1 Compact has the same 20.7 megapixel camera, the same 2.2 GHz quad-core processor, 2 GB of RAM as the Xperia Z1. In addition to the smaller 4.3-inch display with the 720 x 1280 pixel resolution the only thing we found different compared to the Xperia Z1 is a less powerful 2300 mAh battery. The smaller display requires less power so we are guessing that you will experience the approximately same amount of talk- and standby time. We have used the Xperia Z1 for months now, and the Stamina mode really help preserving battery usage. We do like the large 5-inch display on the Xperia Z1, but often which it had a smaller size. This is where a Xperia Z1 Compact would come handy. 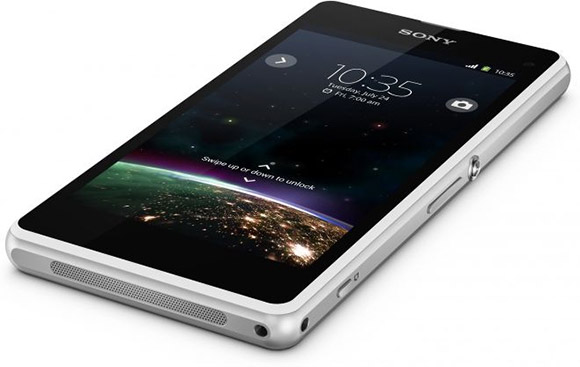 ofiaich9 years ago
Looking forward to seeing this in store or for sale on the Sony Website..
Read somewhere that Smartwatch 2 will be free with orders!
Ofiaich