Sony Ericsson is working hard to get the brand recognition they want. One thing they do is to promote their official Facebook page by having the Facebook Like-button on all of their web site pages. In 11 months, they have managed to get close to 3.9 million fans. Not bad for the 6th largest mobile phone manufacture in 2010. 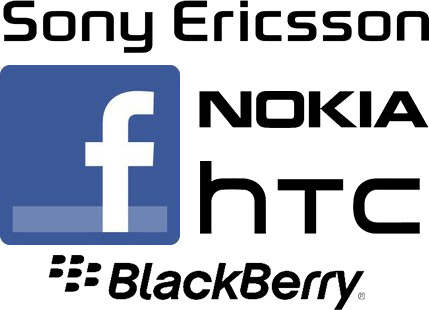 Not all of the top 10 manufactures have mini sites on Facebook. ZTE, Huawei and Apple does not have a official Facebook account. ZTE and Huawei are Chinese based companies so these two might use other channels for self promotion. Apple on the other hand is as American as they get, so it is strange they not have any official presence on Facebook.

Sony Ericsson vice-president and head of online and CRM Ben Padley says the company now has to find a way to "universally communicate" with its diverse set of new and old fans, without being too generic. He also said to marketingweek.co.uk that Sony Ericsson used to be for male and technical oriented consumers, but that they now are more of a lifestyle brand with universal appeal.

As you can see, number 4 on the list is a OS and not a manufacture, but it is the only one with a official Facebook page.

Android surpasses Blackberry as the number one smartphone platform in the U.S.