It is just hours until CES 2013 opens. Smartphone manufactures are still working on the showrooms. The Sony Xperia Z has been spotted on one of the stands. The 5-inch Android smartphone seems like a good-looking device. briantong recently posted this photo of the device on twitter. 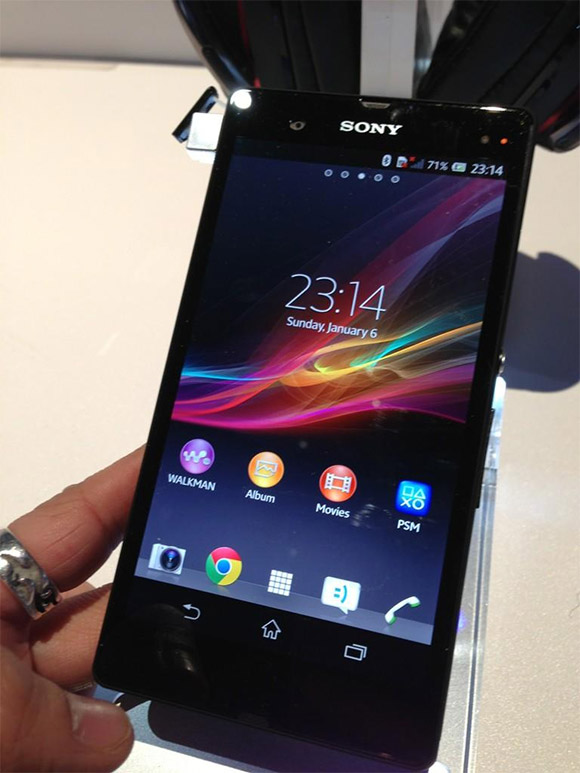 We do not think Sony will release just one device at CES. The Xperia Z could be available in UK and Japan in week six and the rest of Europe in week 8. 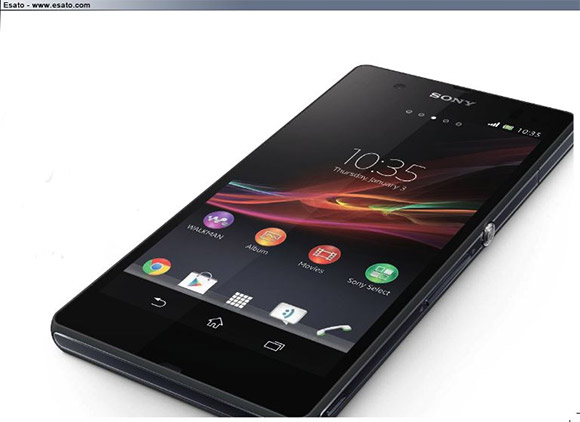 The other handsets which could be announced tomorrow is the Odin (Xperia ZL) and the two phones with code-name Huashan and Dogo. The Xperia XL is most likely a smaller version of the Xperia Z but with slightly fewer features. Xperia XL will not be dust and water-resistant like the Xperia Z.

Bonovox8 years, 11 months ago
Wow what a beautiful screen

titus18 years, 11 months ago
Since when you become Sean?
Anyways...The Z is one of a hell goodlooking phone.

Looks lovely, this one might bring Sony success given the right price