Judging from the two videos, both models are water / splash resistant.

The Susan model has a scrollwheel as a navigation option, 5 megapixel camera and some type of camera light. It seems to be a camera on the front end which indicates video call posibillities. 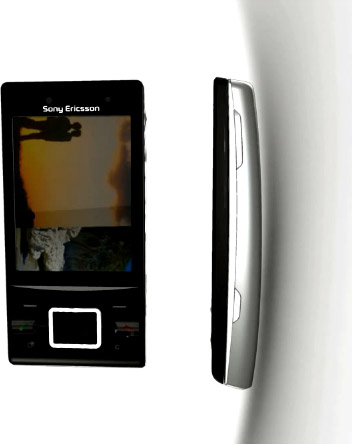 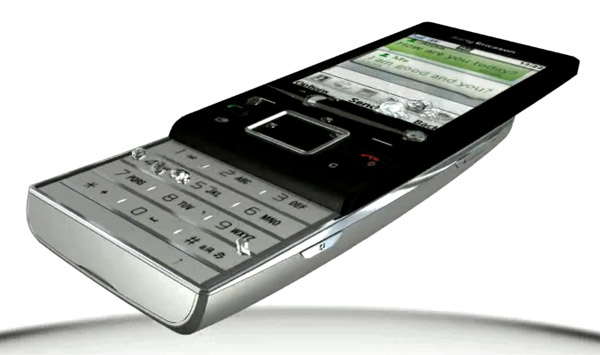 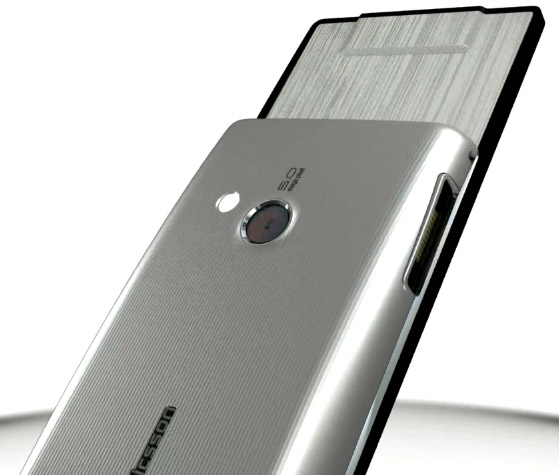 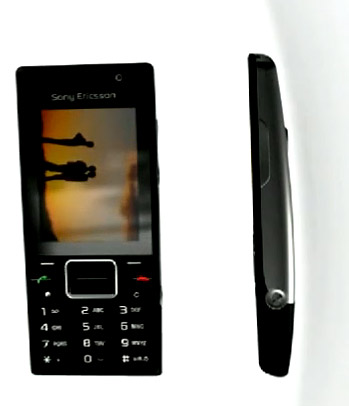 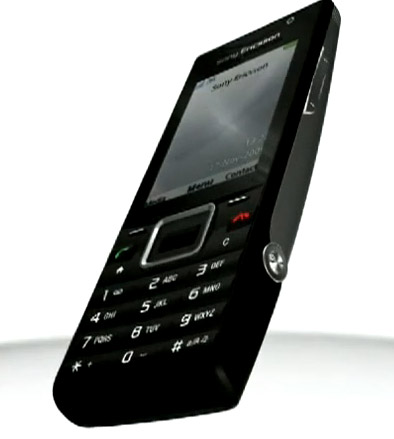 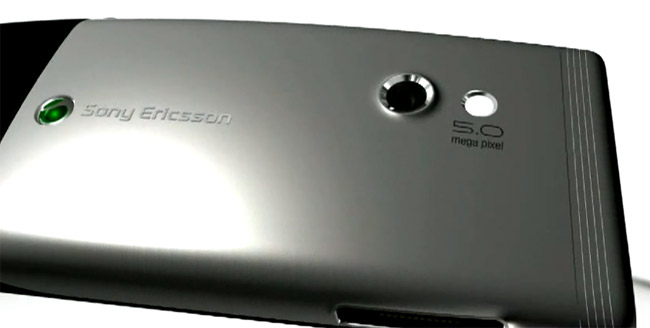 Perfect !!
On 16 Oct 18:23 GammaSharma wrote
Hope is can back its looks up with a touch screen, Wi-Fi and a GPS. Rugged adventurers like to have a good camera, gps, water-dust-shock resistance, solar chargers and a trusty torch light in there phone.
On 14 Oct 18:21 Cecil wrote
Awesome - At long last proper phones with proper keys, and tried and trusted O/S, and a decent camera. Everything you need plus should be able to take the knocks of a busy active life as well. - Best phones Ive seen for a very long time!
On 13 Oct 20:36 CELLP wrote
I totally agree with prom1. They look like typical 2.2-.24 QVGA screens with very basic features and not the best MP cameras.

People would rather buy other brands with better screens, 3.5mm, Wi-Fi, better video recording and cameras...etc.
On 13 Oct 16:22 Anny wrote
Reminds me of Nokia's banana phone
On 13 Oct 12:22 Ntinos wrote
Well, i agree that these are not top phones, and that they could at last have a mini usb port and 3.5" plug, but don't forgret that most people just need a robust phone, with mid ranged capabilities. (and, come on, a 5Mp sensor camera is really not that bad) Prom, i disagree on the market target, i think it's the low - mid group.
On 13 Oct 12:09 boinng wrote
Just another way to churn out the same old, tired tech in a "new" form. Depressing stuff.
On 13 Oct 03:22 boo wrote
Susan and Sunny, what next?
Tom, Dick and Harry?
On 13 Oct 01:42 Anand wrote
SE is losing it
i feel sad.
On 12 Oct 22:49 Prom1 wrote
Pop-Port reliance still exists in late 2009? Also looks like QVGA resolution is still paramount to SE's focus. These models using metal, no matter how minimal, increases production costs and thus means mid-tier or higher target market focus and thus will loose sales sticking with QVGA.