The Greek blog Techblog received an anonymous email with a couple of attached photos of a yet to be announced smartphone model from Sony. The model is rumoured to have the code name ST21i and it differentiates itself from the recent Sony smartphones by having very round corners. The 3.2-inch display is as small as it gets these days. Xperia ST21i's resolution is 320 x 480 pixels. The processor speed is one of those things giving away that this is a entry-level handset. A 800 MHz single-core Qualcomm is probably the minimum requirements for running the Android 4 Ice Cream Sandwich OS.

Sony Xperia ST21i has a 1460 mAh battery and it will run on Android 4.0.3 ICS. If this model enters the market and has the specs mentioned above, it must be priced very reasonable to be attractive to customers looking for entry-level handsets. 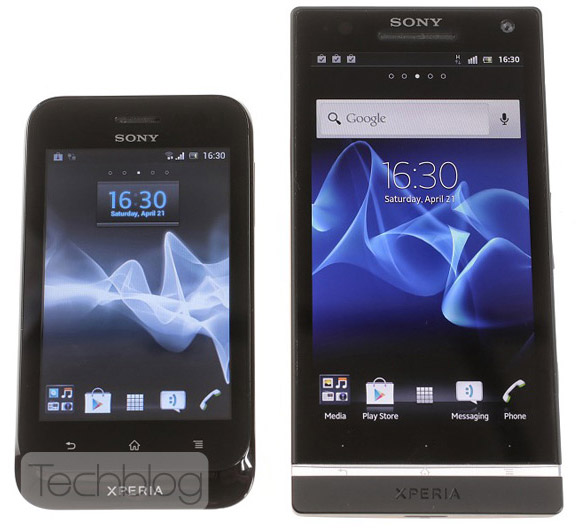 Bonovox10 years, 5 months ago
Nice that they upped the battery from the older Mini's,Active & Walkman live handsets with HVGA screens. But why is this out the box with ICS & the Xperia S was not?? Odd

adsada10 years, 5 months ago
Not really, this phone was probably developed later than the Xperia S and will be released in a few months at which point all sony handsets, XS included will have ICS.

DarkKrypt10 years, 5 months ago
I thought there won't be anymore low end devices unless this is considered mid end

Bonovox10 years, 5 months ago
No coz the Mini's had 1 GHz processor. This I think has 800mhz and cheap camera too. Ok for a spare phone