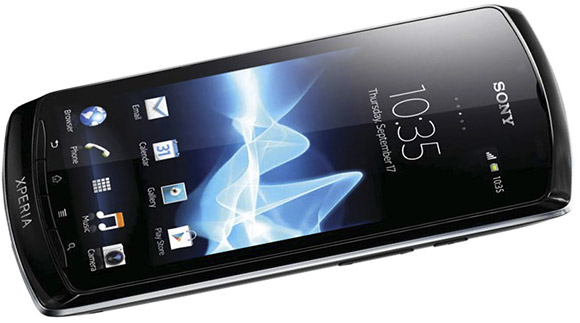 The Sony Xperia Neo L announced for the Chinese market is not just an update of the older Xperia Neo V. Yes, it has a larger 4-inch display compared to the Xperia Neo and Neo V's 3.7 inch and unlike the original Neo the Xperia Neo L has a lower resolution camera with just 5 megapixels. The 1500 mAh battery is the same but network support is reduced to dual-band HSPA 900/2100.

Xperia Neo L will be the first smartphone from Sony to be shipped with the latest Android version 4.0 Ice Cream Sandwich so parts of the user interface will get a new look. Both in Android itself, but also those provided by Sony. We have gone through the Xperia Neo L whitepaper and found that some of the features found in the Xperia Neo such as 3D sweep panorama and FM-Radio.

As you probably noticed from the product images, the Xperia Neo L has four hardware keys below the display. Not three keys as all other Xperia models have. We have not seen the extra search key since the Sony Ericsson Xperia Play. It actually seems like the two models has been shaped using the same machine. There is not much use for the added search-key as most Sony Ericsson/Sony owners know, because the same search entry field will pop-up when the user press and hold the option key for a short while on all the other Xperia models.

Sony Xperia Neo L will be available in Glossy black and white. 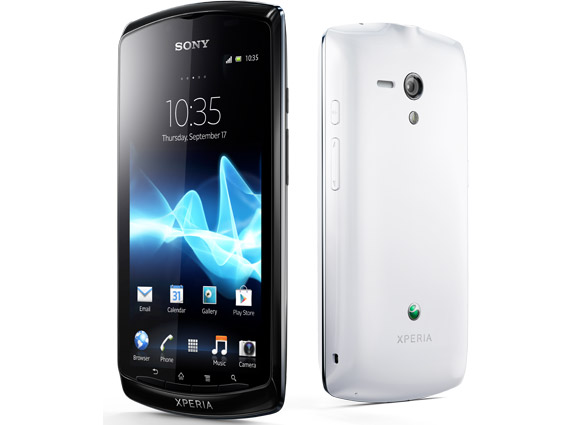 LG estimates it will sell 35 million smartphones in 2012

biosx10 years, 8 months ago
"Yes, it has a larger 4-inch display compared to the Xperia Neo V's 3.7 inch but the new model has a lower resolution camera with just 5 megapixels."
The "Neo V" also has a 5 MP camera. The "Neo", on the other hand, has an 8 MP camera.

TeknoBoi9010 years, 8 months ago
If you look closely it's a Play without the slide. Everything the same: same camera (without face detection and smile shutter), no fm radio, same front design, same screen (no Bravia Mobile) etc

biosx10 years, 8 months ago
Agree, it's much more similar to a "slide-less" Xperia Play than any of the two "Neo"s. Even the bottom buttons are like the Xperia Play has them and not like the Neo (4 instead of 3).
There's also the shape, the upper part of the screen with the light sensor positioning, the exactly same display as the Xperia Play...

goldenface10 years, 5 months ago
It looks quite slim, not a bad looking phone IMO.

I believe so yes, you are the only one