The rumours say that Sony Ericsson is about to announce the Zeus PlayStation phone on December 9th or at the Mobile World Congress in February 2011. If I would have a guess, sometime in February should be the date.

Nothing official from Sony Ericsson on this device so far of corse, but the following technical specification could be true: 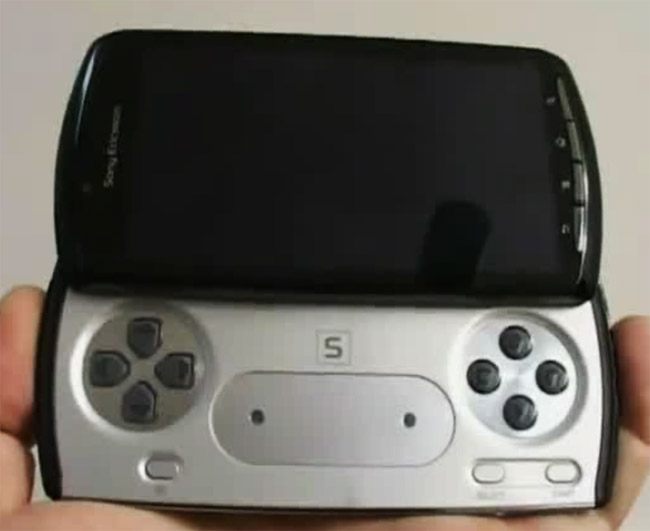 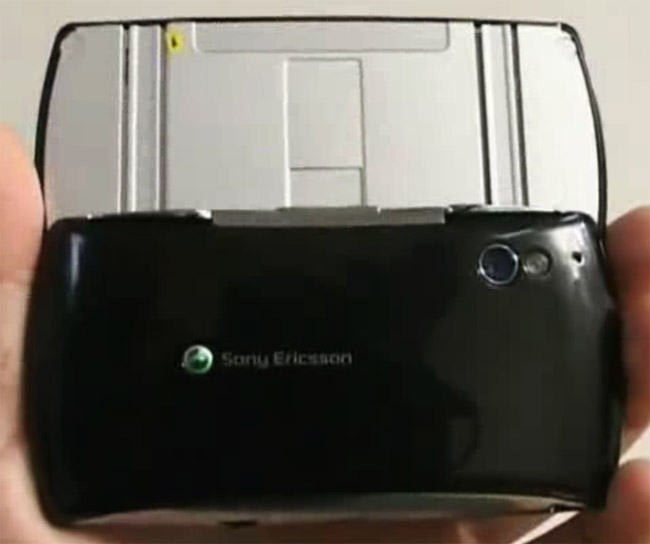 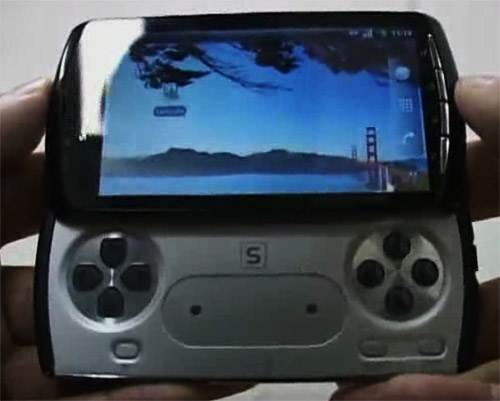 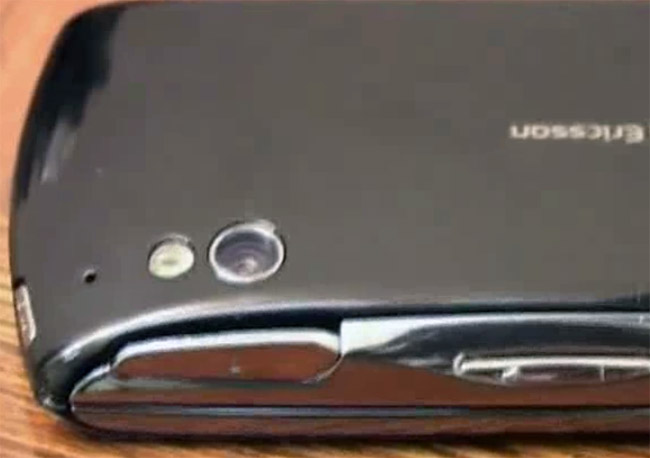 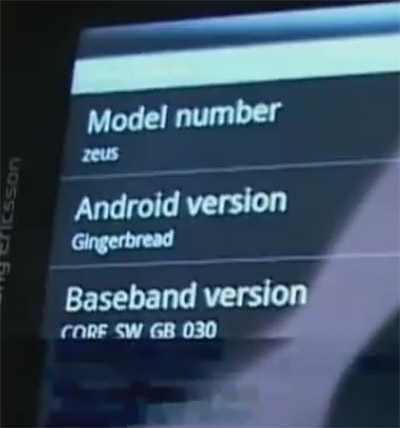 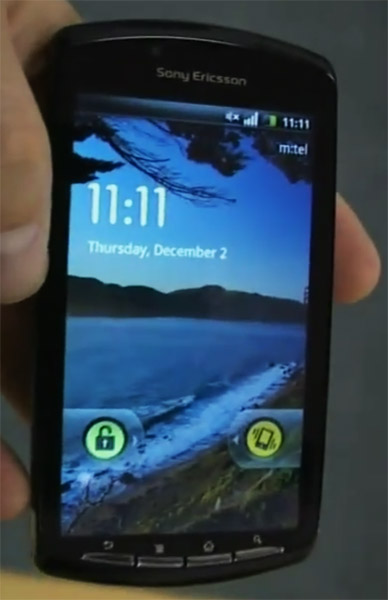 Comments
On 7 Dec 08:58 jerryChokoe wrote
that can't be a full vision maybe a prototype. If it is true the device should be nicer than what we see there.
On 6 Dec 20:53 mode wrote
Now that's tha shiznit!