The Nexus S has a large 4 inch display with a 400 x 800 pixel resolution running on a 1GHz Hummingbird CPU made by Samsung. In fact, most hardware is made by Samsung and the phone is based on the Galaxy S

A new feature made possible with Android 2.3 is support for Near Field Communication (NFC). Nexus S has the requred hardware built in and NFC lets you read data from NFC tags. NFS is a wireless technology that can be embedded in all kinds of objects like stickers, t-shirts and posters. Both Bluetooth and NFC are short-range communication technologies but NFC has a maximum range of 20 cm and a slower data transfer. 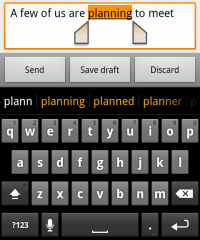 According to Google, Gingerbread is the fastest version of Android. Where the main improvements in version 2.3 is:

Nexus S will be available unlocked in the US after December 16th from all Best Buy stores and in Carphone Warehous and Best Buy retailers in the UK after December 20th. Just in time for Christmas eve. 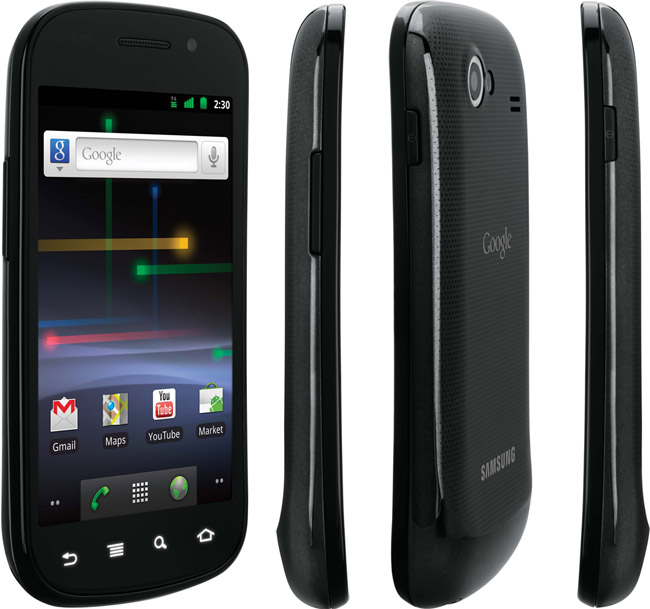 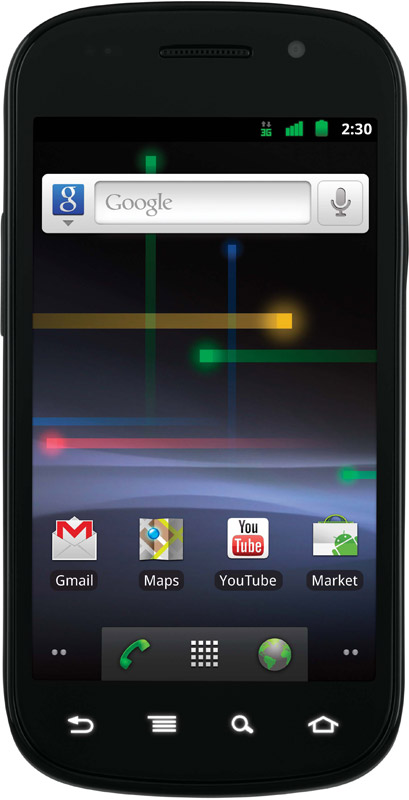 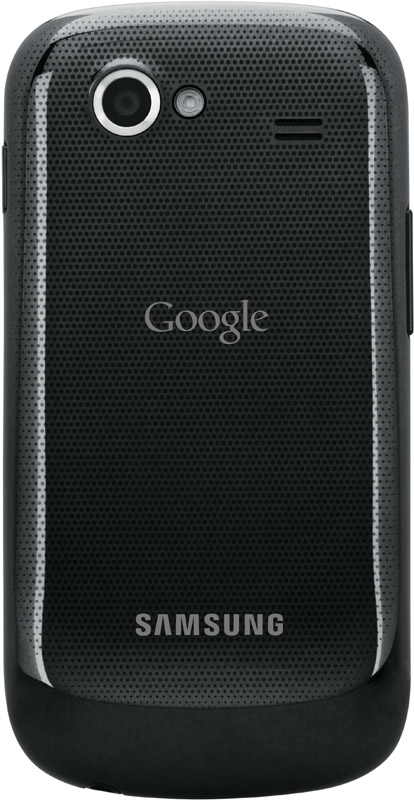