The cost of a 30 second advertisment at the Super Bowl was 2.6 million US dollar in 2010. This year a 30 second spot was charged 2.8 to 3 million by Fox Broadcasting. We think the Xperia Play ad itself is special. It is one of those you'll remember. But what is the purpose of the ad?

Search Engine Land have some thoughtfull comments about the Xperia Play ad:

The Sony Ericsson Xperia Play ad simply said "join us on Facebook". Join who? The Sony Ericsson page? The Xperia page? Is there a specific Xperia Play page? Google isn't much help, ranking an event page (of the launch?), a UK page with no activity, and a forum post. Searching Facebook itself for the right page requires me to be logged in (there goes over half the audience who either don't have accounts or can't be bothered to log in) and once I do, I don't get any of the results I found from Google, but instead two other results that don't appear to be owned by Sony Ericsson.

How many Xperia Play phones must be sold in the U.S (where they have seen this ad) to justify the spending of 2.8 million US dollar? 200.000 devices? More? The YouTube video clip at the bottom of this article is 1.05 minutes long. We have earlier seen a 30 second version which could have been the one shown on TV.

Again, we will be at the Official announcement in Barcelona on February 13th and give you more details about the Xperia Play. 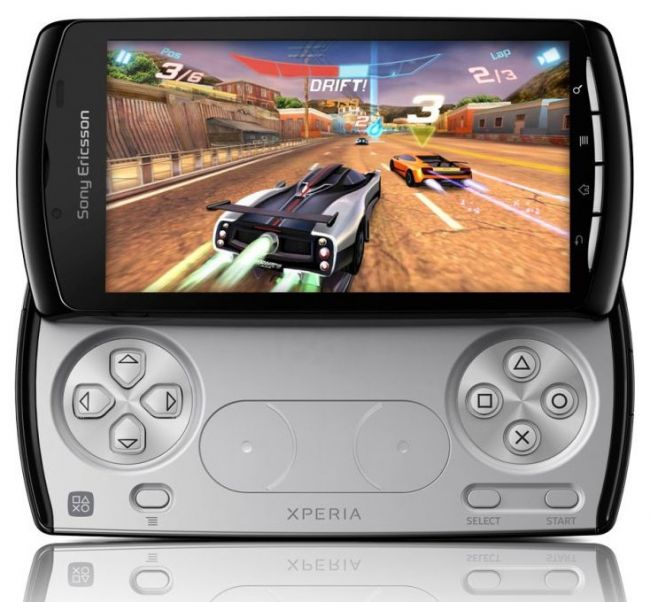 Ravager9 years, 11 months ago
The thing is, Sony Ericsson is quite unknown in the US. In my perspective, this is a start of a attempt to become more seen. And damn, that commercial is good

So,with all commercial, you can't just take debit and credit in account you need to see it as an investment in goodwill.

mohqas9 years, 11 months ago
Also, sony ericsson won't be the only payer for the ad cost. Other phone companies which will gain profit from that add making contracts on that phone will pay as well. GSM service providers that is.

On 2011-02-07 18:37:37, mohqas wrote:
Also, sony ericsson won't be the only payer for the ad cost. Other phone companies which will gain profit from that add making contracts on that phone will pay as well. GSM service providers that is.

Networks don't pay for ads. They actually get a budget from the phone maker to advertise their phone.

Supa_Fly9 years, 11 months ago
Networks in North America DO actually pay for ads  its part of their budget. The fallacy that SE is not well known in the US or North America is also false:
Canada: Rogers & Fido (the latter owned by Rogers for 5yrs now or more)
AT&T has a ongoing relationship as well with SE  just that SE has failed to produce proper units and advertise well in the USA>