Sony Ericsson W760 is a powerfull device where the W760i model support the networks GSM 900/850/1900/1800, EDGE, UMTS 850 and 2100 in addition to HSDPA and WLAN (1). Not much missing here. The camera has a resolution of 3.2 megapixels which is nothing out of the ordinary in the begining of 2008. The W760 is also the first device from Sony Ericsson with a built-in GPS receiver. W760 is a Walkman model and has a couple of built in music related functions like Mega Bass, PlayNow, TrackID, Walkman player, album art, built-in stereo speakers, Shake Control and SensMe (music mood mapping. Listen to, and create, playlists of songs sorted according to the mood of the music.)

Update Jan 8th:
1) The claim of WLAN support has been removed from the Sony Ericsson web site since we published this articel.

Sony Ericsson today announced the W760, the first truly global Walkman phone with tri-band HSDPA, enabling broadband speed downloads of the latest music and content wherever in the world it is used. Offering music on your mobile and much more, the phone delivers built-in GPS to help you find that secret gig, distinctive Stereo Speakers for sharing your music and the latest hit games, including Need for Speed ProStreet.

The W760 is a Walkman phone that you will want to take with you everywhere. This is where the added protection from the multipurpose Active Speaker MAS-100 comes in. Announced today, it acts as a good-looking protective case, a speaker to let you play your tunes even louder and an FM radio antenna.

"People today are always on the move so it's important that they can stay in touch and have their entertainment at their fingertips," said Ben Padley, Head of Music Marketing at Sony Ericsson. "The W760 fits perfectly into this lifestyle. It is bold, action-packed and takes the Walkman phone beyond just music."

Find your way with GPS
Looking for the location of a gig or a new club? Even a new city poses no challenge for the W760. The phone's built-in GPS with Wayfinder Navigator1) lets you search over 20 million points of interest around the globe and talks you to your destination every turn of the way. There's also a GPS-supported fitness application called Tracker that can tell you how fast, for how long and how far you ran (or walked!).

Share your music with your friends
Become the focal point of a spontaneous party or gaming experience with the W760's powerful built-in stereo speakers. If outdoors, use the phone with the Active Speaker MAS-100 – a revolutionary case that not only looks fantastic but also protects your Walkman phone at the same time as being a built-in speaker and FM radio antenna for enjoying music with friends.

Set the mood with the right music
The W760 helps select the right music for the occasion. Store up to 950 tracks2) on your phone*, and use SensMe to pick the music and tracks that match your mood in an instant. Navigate through a playlist with Shake Control – shuffle and skip through tracks, or adjust the volume, with just a shake of the phone.

The TrackID functionality allows you to identify any song you are listening to on the FM Radio or at a club. And with TrackID Charts, you can also review the most searched tracks in your country or anywhere in the world.

The intuitive Media User Interface rotates depending on how you're holding the phone, so you can see everything you need at a glance. Auto rotate works for photos, videos and games3) too. Just twist the phone to change the view.

Get a piece of the gaming action
With the W760, gaming is more fun than ever. The phone allows you to play in landscape mode, with sound from stereo speakers and use of dedicated
gaming buttons like a gaming console. It is preloaded with the latest games, including Need for Speed ProStreet – where high speed and utter adrenaline
collide. The W760 is built for fast-paced action with a large 2.2" screen for great gameplay and Motion Sensor Gaming that allows you to play top games on your phone in 3D quality, using the motion of the phone to control the game.

Capture the moment
A quality 3.2 megapixel camera is built in to the phone. Just slide open the phone, press the camera button and capture the moment! Pictures can be stored on the 1GB Memory Stick or transferred to a PC using Media Manager.

The Active Speaker MAS-100 will be available in selected markets from Q2 2008. 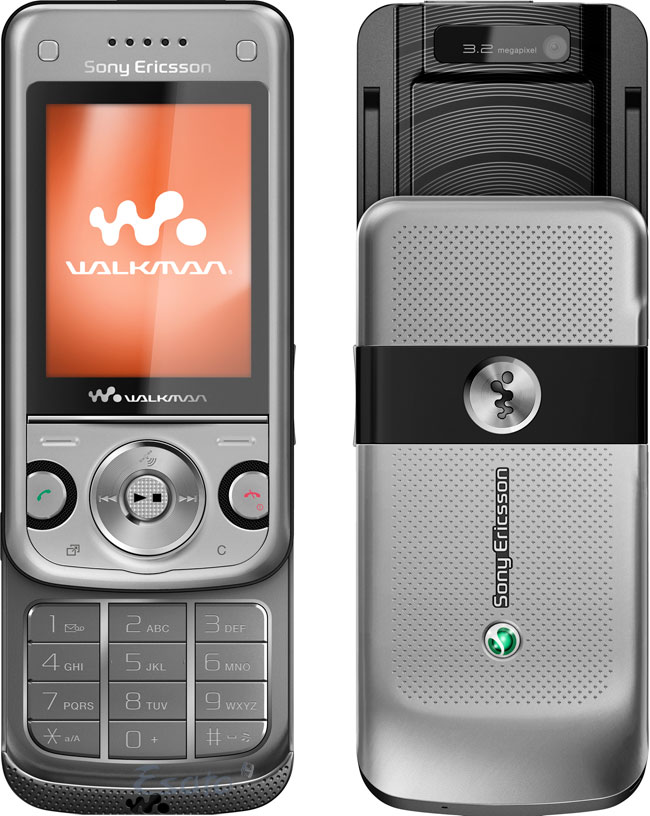 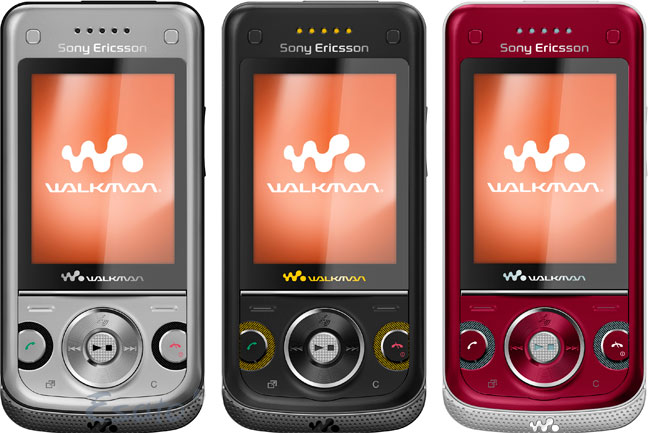 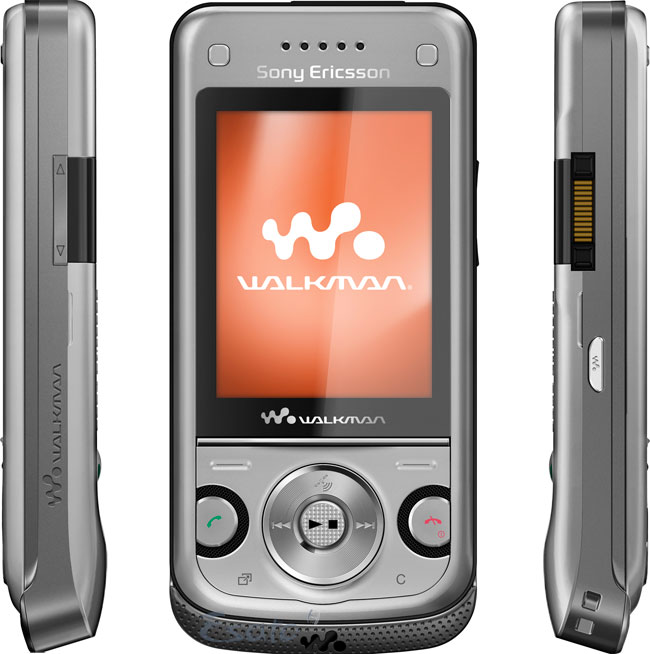 We got a winner here ppl.