The Xperia X10 is now official!

Just a few days left until the big announcement from Sony Ericsson.

We have collected a couple of images of the XPERIA X10 for you viewing pleasure.

According to various sources, the XPERIA X10 will be the first handset from Sony Ericsson using the Android 2.0 operating system. Android 2 is third and latest version of the open-source mobile platform initially developed by Google and now Open Handset Alliance. Android 2.0 version 1 was release on October 27 2009

The first leaked image from the swedish site Mobil 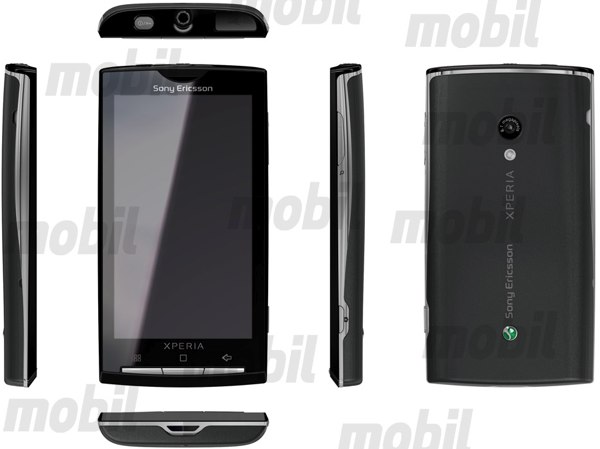 Then came the YouTube video of the X10 user interface 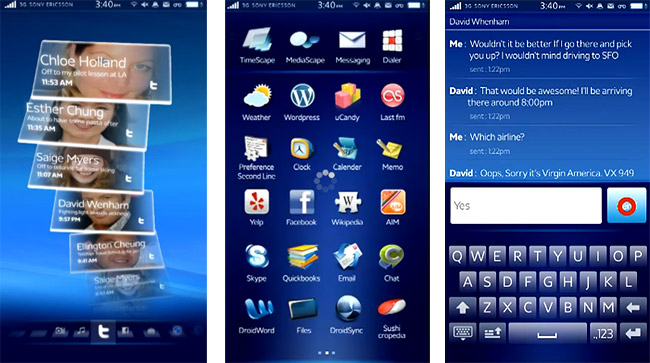 Yesterday came the officialy uploaded YouTube Video. We are given no screenshots of the operating system, but is it almost for user Android 2.0. 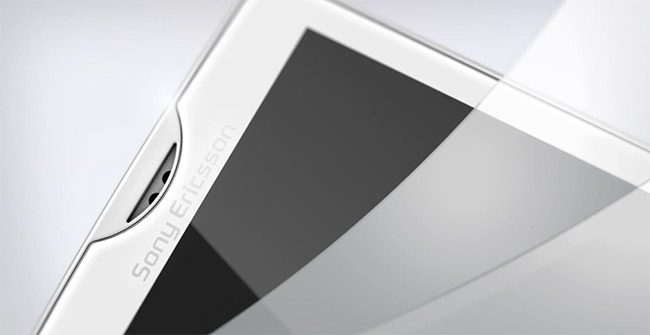 The Esato member sealover94 has done a good job in Photoshop and made a comparison image of W995, Xperia X1, Xperia X10, HTC HD2 and Nokia N900. As you can see, the Xperia X10 have a much larger display than the X1. Xperia X1/X2 has a display resolutin of 800 x 480 pixels and a display size of 3.2 inches. Comparing the new X10 with this, we have an increased display size of 25% while resolution is just up 6.75% 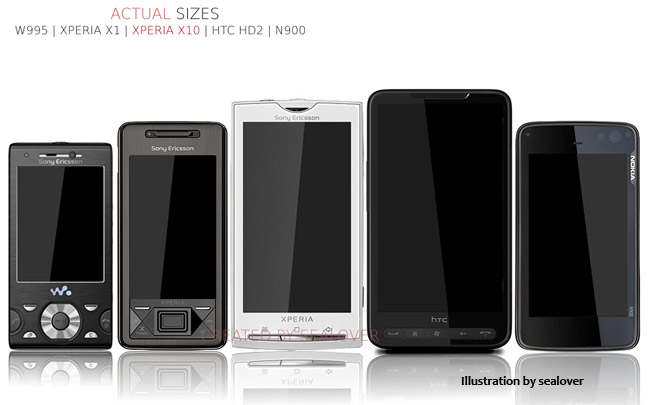 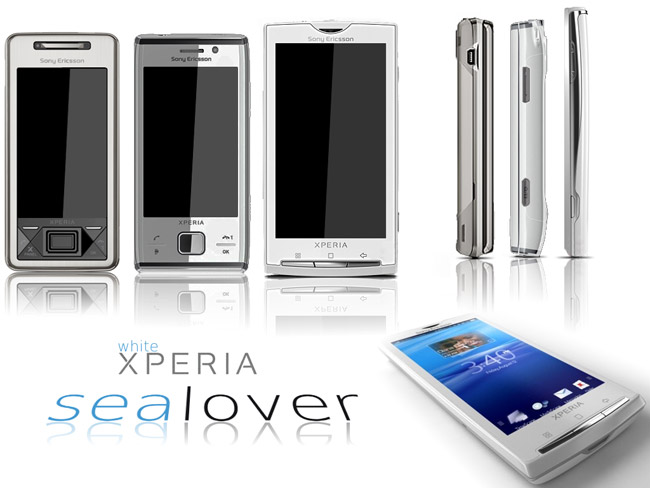 The mobile phone store Expansys managed to "leak" a couple of images and the X10 spesification some months ago. They had to remove the product page, but we saved the product image so we could publish it here later 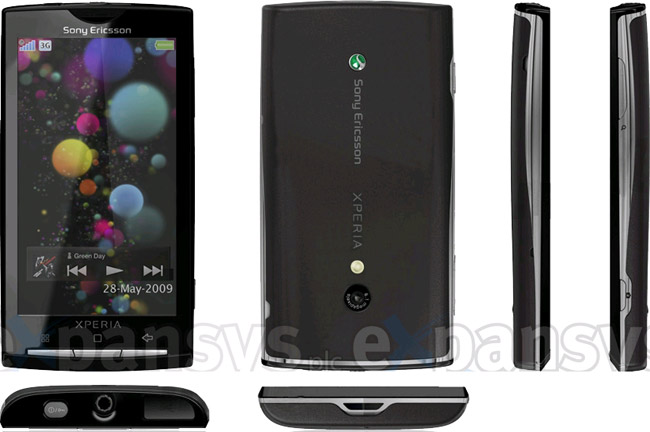 Comments
On 23 Nov 09:48 mohammedalshaker wrote
when it will be in middleeast market. Wish it has good resonable price
On 22 Nov 10:29 Goodmobilephonex10 wrote
i liked the x10 but the sonyericsson mobiles prices of all mobiles dont have balance in the price
On 1 Nov 21:10 justice wrote
@ ekcambodia. How do you know? It's not even out yet. Your comment is based on your dumbass opinion and your opinion is ignorance.
On 1 Nov 20:33 DVS wrote
Would love to see a photo comparing the size of this phone with the iPhone.
On 1 Nov 09:44 ekcambodia wrote
not beter than iphone
On 31 Oct 20:03 LhuvenTrebucias wrote
wow this phone is great!!!! it is awesome. i wish to have one soon. is their someone who would like to donate a phone like this to me. plz!!! vhenlu@yahoo.com.ph
On 31 Oct 10:47 OffLineR wrote
Great news.
Nice sum of pictures as well.
Great work.
This phone is going to rock my world as well as Apple's =D
On 31 Oct 09:31 mohammedalshakar wrote
wish it has multiple options samelike tv output and reasonable same like nokia in buy and sell that its why more customers nokia has
On 31 Oct 06:37 Prom1 wrote
Man that looks like some good ol home grown :SE: PORN done in proper style.

X2 looks and performs the business part.
X10 looks to play the part. I just hope we get to hear some seriously passionate and cool jazz music to go with that sensual video ... similar to the music we love from K700, K750 and others released.