Previously, we saw them canceling further firmware updates for their current Symbian UIQ 3-based smartphones, and now they flip-flopped for good reason, customers were angry.

“In response to recent feedback from users and as a result of additional internal testing, Sony Ericsson has determined to offer a further firmware update for the P990 and W950 Walkman® phone. This move illustrates Sony Ericsson’s ongoing commitment to its existing ‘smartphone’ customers and the company’s desire to be responsive to customer feedback in order to provide an optimal user experience.

The next firmware release for the P990 and W950 will be available from the Sony Ericsson Update Service from August 2007.” source:intomobile allaboutsymbian 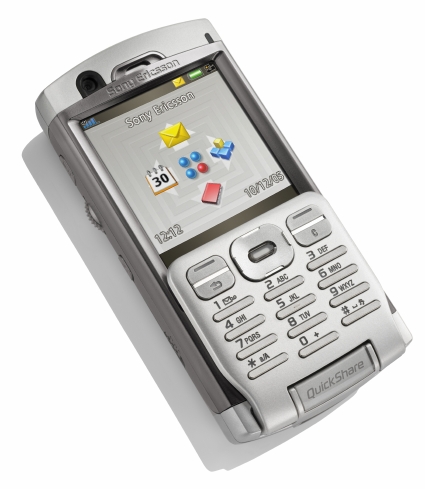 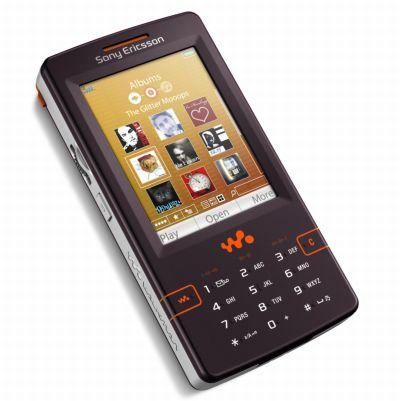 O2 Wins rights to Apples iPhone for the U.K

Its got more now than it had 6 months ago. Ahh but that said maybe they'll take the whole P1 team off development to fix it ... oops there go those flying pigs again
On 5 Jul 20:57 saran wrote
i like sony ericssion mobile.
On 5 Jul 17:55 mobilemodman wrote
now thats some good news, *looks for P990 in bin*
On 5 Jul 17:28 PLEASEPLEASERELEASE wrote
PLEASE PLEASE RELEASE THE SOURCE-CODE!!!!

* You should ALL be happy that SE listened & read the posts here, and changed their minds! This is a quality company - just remember the expenses of still making one more update ... it may not resolve everything, nor will it make the phone perfect but they gave it a heart felt try.
On 5 Jul 16:56 Geezay wrote
One more ONLY? Will that be enough for SE to sort out the problems? It is not a question of the number of updates - it is about getting a stable product working the way it was meant to! SEP990 users would not even have wanted a single firmware upgrade if the P990 had been released in a state that resembled the stability which P-series users had come to expect as well demonstrated by the P910!
On 5 Jul 16:25 Blackslash wrote
Good to hear that SE decided to release another firmare update. But remember and always keep this in mind. U people r playing with our hard earned money. My Current phone SE P990, if SE stops firmware updates after the coming one in August, That will be my last SE phone. I hope that that SE people would see this.
On 5 Jul 15:32 DrHibbert wrote
Too little, too late! And what about the M600i?
On 5 Jul 15:13 newspaperboy wrote
yeah,m600i is not mentioned why?
for the fewer users?
On 5 Jul 15:12 PE wrote
If i'm not mistaken, didn't sony claim that the reason that they weren't going to issue more software updates was because the problems were RAM related! This is just a token gesture to apease the SE sheep!! Too little too late springs to mind. I'm REALLY glad i got rid of my P990!!!
On 5 Jul 14:53 emerald7086 wrote
Long Live My Lord SE! Should your amazing grace shine upon our damned loyal soul...

ok, shut the crap. I give up SE's smartphone series when it describes the man-made machine's bugs as just "unfortunate".
On 5 Jul 14:33 korbindallis wrote
Good Show SE