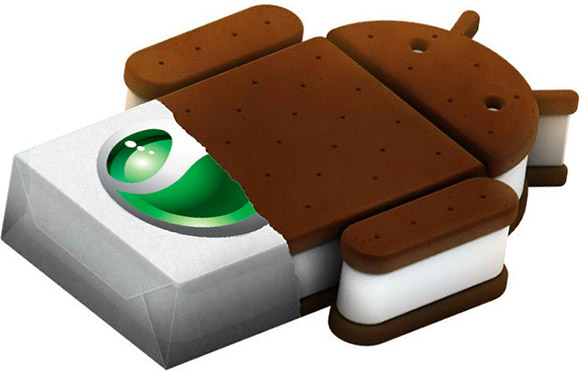 That's only four week from now. The first of several tweets by Sony employee Siddharth Sai G said that Ice Cream Sandwich should be expected to be available the first week in January for all 2011 Xperia handsets. The current range of Xperia smartphones released this year is Xperia active, arc, arc S, mini, mini pro, neo, neo V, Play, pro, Xperia ray and Live with Walkman. According to the same Sony employee, Sony Ericsson is also planning a "skinless version of ICS for 2011/2012 line of devices". That is probably not going to happen as the software and services bundled with their Xperia phones is one of Sony Ericsson strengths.

Last week Sony Ericsson Italy posted a contrary post on Facebook saying the ICS was expected to be available around March 2012. We will not hold our breath while waiting, and the official channel for such Sony Ericsson announcement are as usual over at the Sony Ericsson product blog. They haven't said anything about a future update since November 15th when the company promised free update for all Xperia 2011 models.

Sony Ericsson was know for being slow to update their Android handset portfolio. This has changed in 2011, and the company is now often the first coming out with new Android releases for older handsets.

goldenface8 years, 9 months ago
I really glad it's coming at any rate but the sooner the better of course. Each update has seen improvements in the UI and performance.

Bonovox8 years, 9 months ago
Brilliant news and with the current trend of speedy update from SE I trust they will do it

up then I thought they had split up

Rookwise8 years, 9 months ago
Apparently it won't be released to handsets in January. ICS will be given out to SE employees for development. It will be available to consumers from March 2012.

This has recently been stated on Xperia blog's Facebook page and their site.

soumya_digi8 years, 9 months ago
ICS will be released after the launch of Nozomi. By the end of April or beginning of May it will be available for all regions. Same strategy as Arc S and 2.3.4.