Sony today announced the availability of the Japanese electronics giant first two tablets. The Sony Tablet P and Sony Tablet S are running on the latest version of Android 3 Honeycomb. We have earlier commented on the official product images when the tablets still had the code names S1 and S2.

Sony Tablet S
Sony Tablet S will be available in three different versions. We thought earlier that four version would be available, but now it seems like only one 16 GB version will have 3G connectivity. Except for the storage capacity of 16 GB and 32 GB and the weight of 598 gram and 625 gram (3G model), the two cheapest models will share the same features. The most expensive model will be fitted with a 16 GB storage and 3G connectivity. 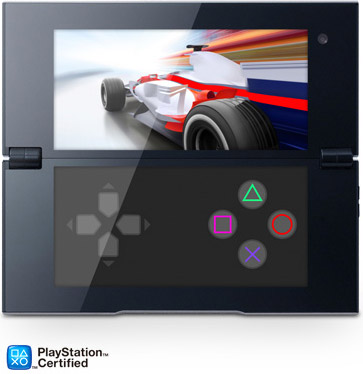 The 2 x 5.5 inch foldable Android tablet has 512 MB RAM, microSD card slot, Wi-Fi and 3G. The dual screen system adds some weight, but it is still only 370 gram light. Sony has skipped the Bravia Engine system on these tablets, and are instead using Sony's TruBlack display technology. The TruBlack displays has advantages over conventional displays because they are very good at enhance the contrast in sunlight similar light environments with light reflections.

Sony Tablet P is currently only available in one version. It has 3G and Wi-Fi, but 4 GB storage can seems to be too little for some of you. Thanks to the microSD card slot, this should is not a problem as you can access content and media from the card exchangable microSD cards.

At the official Sony online store, the Sony Tablet P 4GB is available for pre-order for $499.