The Xperia Mini and Xperia Mini Pro was something out of the ordinary when they emerged one year ago: Very small Android powerered phones. The successor seems to have the same look and it will most likely be named Xperia Duo without keyboard and Xperia Duo Pro for the model with QWERTY keyboard.

The keys are small but hopefully very good like the Xperia Mini Pro. Sony Ericsson has added one more column of keys compared to Xperia Mini Pro where a full set of navigation keys seems to be the difference.

As usual, these spy shots are captured with a blury camera phone so the quality is not very good. But you get the idea 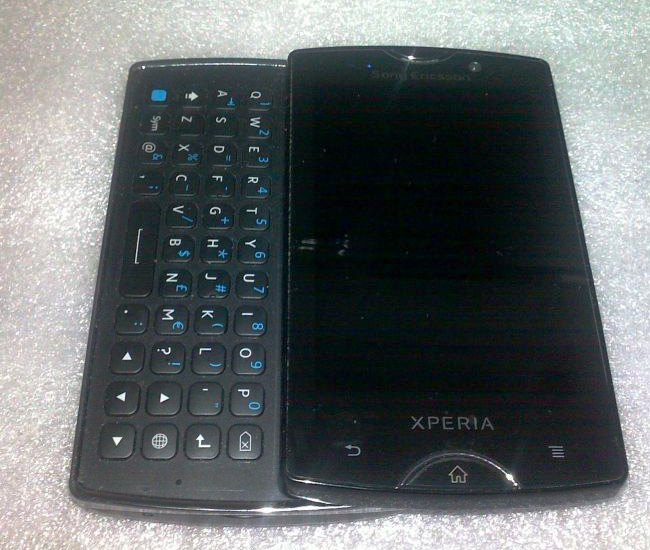 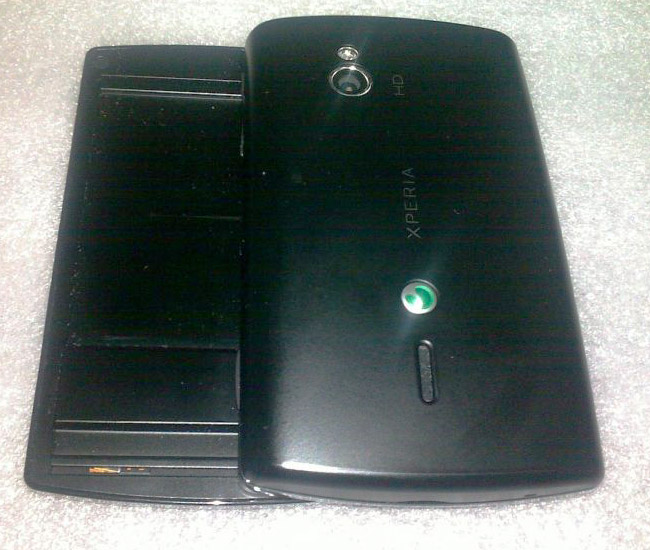 Comments
On 11 Jan 08:47 Saju wrote
I think this is dual core processor
On 8 Jan 15:41 wrote
i thought it was 1ghz processor according to all other rumors