O2 today announced via twitter that they will be offering a white version of the Sony Ericsson Xperia Play later this spring. All the major networks have said they will have the Xperia Play, but so far only O2 will have a white one. 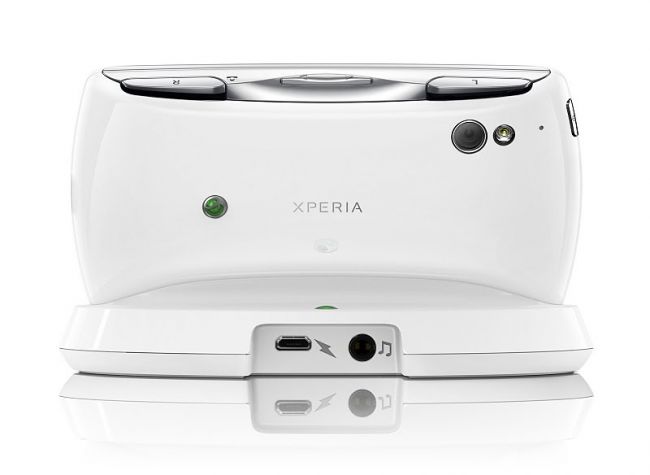 For those of you not familliar with the Xperia Play, we are listing the highlights here:

masseur11 years, 9 months ago
I'm slowly getting into the general gaming genre, especially now that there is alot more than the usual "kill everyone" types games that my son plays, and this is definitly the coolest colour of all. As watchers here know, I've never been into black devices and iPhone 4 white was always my first choice (as was 3gs which I did buy) though it has never eventuated.
this looks cool and maybe another choice over the arc if the right type of games are available for my taste.

goldenface11 years, 9 months ago
I'm looking forward to this device, it's simply a great offering for gadget freaks.
I'll have to look for a non-branded white version on German ebay or something as I don't fancy trying to debrand the O2 one.
The gaming looks like loads more fun with the gamepad.