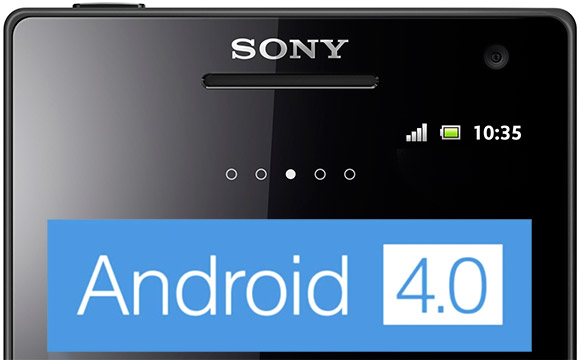 The update for the 2011 Xperia range of smartphones started on April 13th where the first models was the Xperia Arc S, Xperia Neo V and Xperia Ray. Sony Mobile also announced that other models would receive the ICS update within 4-6 weeks after the first release. Today we know that Sony managed to meet the previously set deadline for some of the 2011 Xperia S models.

Xperia S will receive the normal Android 4.0 update functionality such as

In addition to those improvements, Sony has improved several features regarding media handling. The Xperia S has now got a new Walkman application with Facebook and Gracenote integration. The Album application is improved by reducing its response time. Lastly, the Movies app will access an online database to fetch information about stored movies.
Just like previously Android updates from Sony, the Ice Cream Sandwich update for Xperia S will be released in batches over the next few weeks.

What is new in Ice Cream Sandwich for Xperia S:

HTC to withdraw its operations from Brazil