Bringing the Walkman brand to the mobile phone has been one of the great success stories in the mobile market. More than 15 million Walkman phones have been sold since the introduction of the first Walkman phone, the W800, in August 2005 and Sony Ericsson is now acknowledged as a leader in mobile music.

The W880 has been mentioned before in our discussion forum but Sony Ericsson has not reviled much information about the model. We have reasons to believe that the W800 is a GSM tri-band model with UMTS network support and a large 240x320 display.

The W880 will launch within the first half of 2007 when more details will be provided. 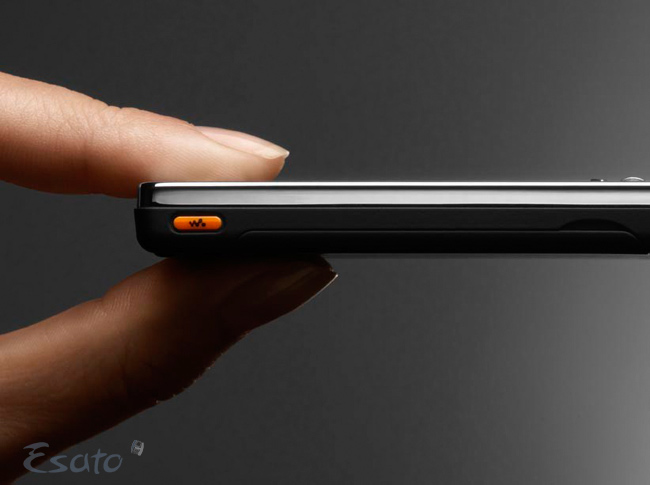 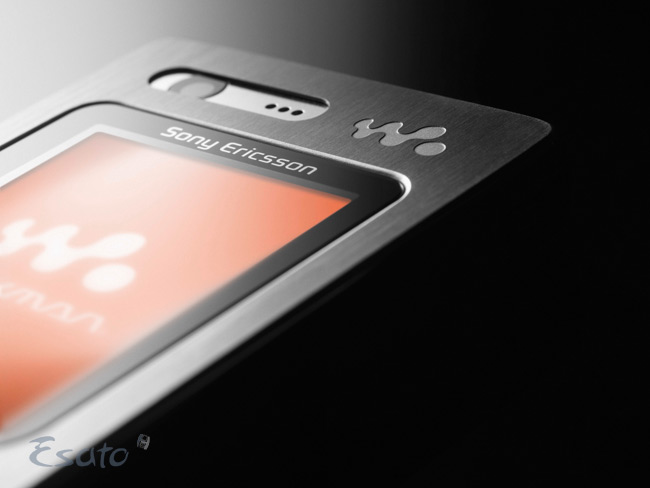 And a few unofficial photos: 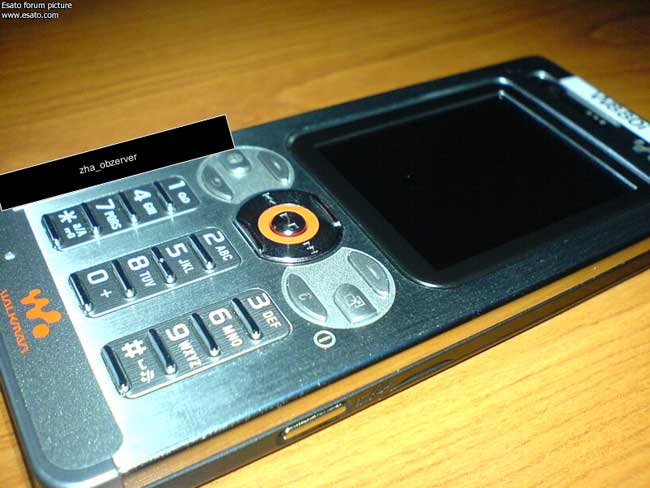 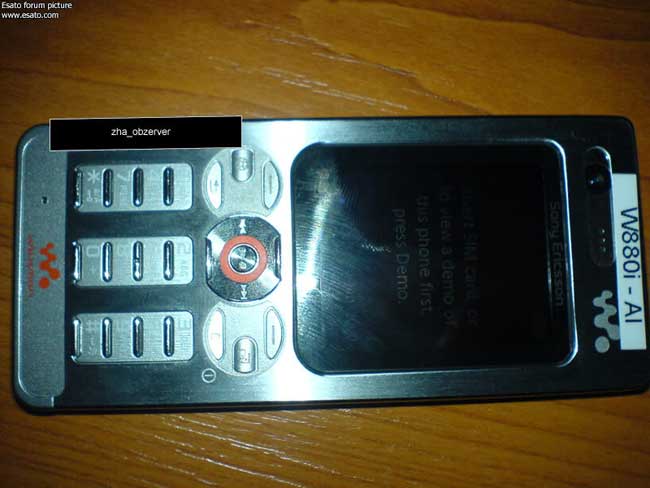 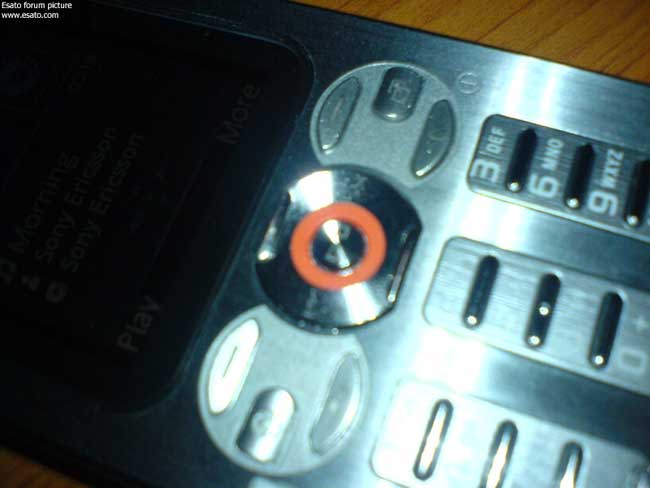 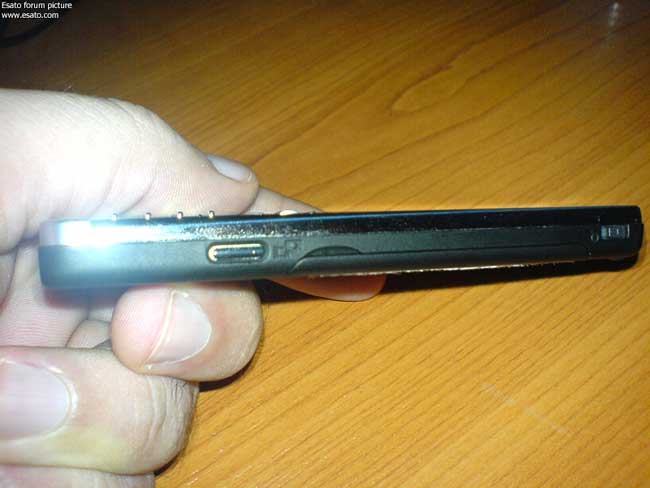 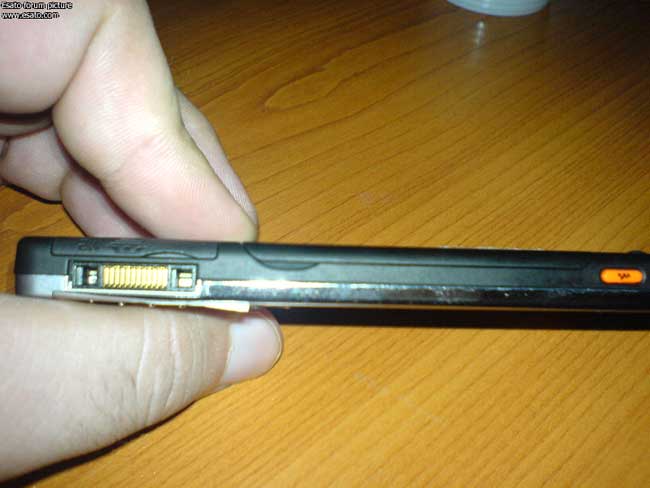 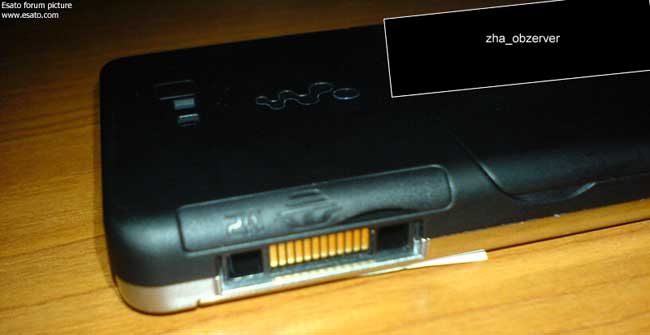 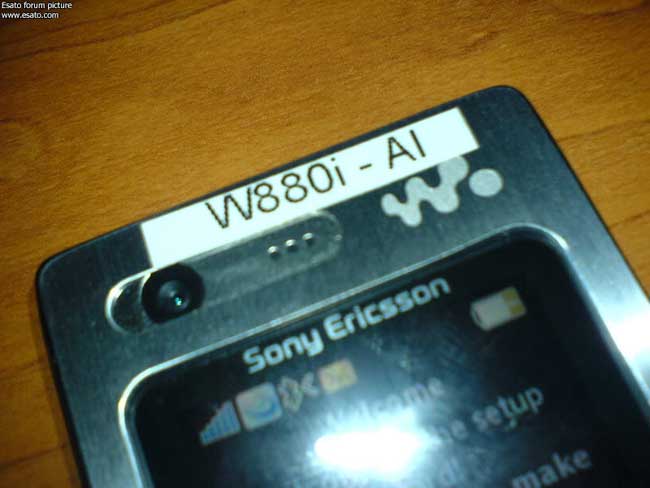 More photos can be found in an older news article

Comments
On 4 Feb 07:30 NikNazryMdNawi wrote
Holding this phone would feel like holding a MOTOROLA L6/L7... same thickness i guess... Being a fat ass, the keypad would be too small for me to use... i'll skip this one.
On 2 Feb 21:30 Treels wrote
Just dont hope its like the Samsung X820. its pretty thin but its a slow piece of junk.
On 2 Feb 18:15 Treels wrote
Admitted this phone is one of the nicest phones SE have ever made. compared to mine w550i or the w850 this one is much nicer. i dont think its that ugly. okay the grey version suck but the black one it damn nice. if this one had been a car it would have been a porsche. very stylish. nice with a slim phone from sony ericsson. all the other walkman phones they have made was way to thick.
On 1 Feb 11:40 avaya wrote
http://www.iwantmyw880.com/
On 25 Jan 09:46 Cesar wrote
it just a lovely mobile with 512 mb and 2 mp and only sonyericsson can make it.
On 19 Jan 01:16 N95 wrote
Butt ugly crap!
On 17 Jan 14:39 Mike007 wrote
The sleek n the elegant design is the killer.Sony Ericsson is the leading fashionable mobile phone maker in the business...much much better than nokia stuffs....neways i use W800i
On 16 Jan 17:17 abc wrote
loda jevo che
On 16 Jan 02:40 ludabin wrote
Thats very nice mobile phone i love sony ericsson's products thank you
On 15 Jan 17:19 min wrote
the keypad looks pretty yuckky. but nice to have a slim walkman phone finally!!
doubt itll have ALL the features because phone companies are unlikely to create a PERECT phone as it will spoil the market for every other model. so, dont get your hopes up ladies and gentlemen...
On 15 Jan 14:36 SHAJILPATHIKKAL wrote
Good one !!!!!
On 15 Jan 12:01 ShahSawarKhanUSAIDBe wrote
It is verrrrrrrrrrrrrrrrrrrrrrrrrrrrrrrrrrrrrrrrry nice, but all the feature is not available at the moment. so to say any thing about the phone will be in advance.
On 15 Jan 06:39 Junaid wrote
Its good but the keys area is not upto the mark and finishing is just so so. if W880i doesnt have 2 MP camera and 512MB memory then its totally fail from ma side.I hope it ll contain all these features. otherwise its good to have slim W series:)
On 14 Jan 12:09 Norbee wrote
Blademobile by Sony Ericsson? Nice!!!!!
On 14 Jan 08:04 Nishaj wrote
very nice design, a best addition to walkman product line, we are eagerly waiting for it.
On 14 Jan 00:24 Dogmann wrote
@PeterMmX,

You are right about the memory for this phone being M2, but otherwise you argument is not correct. Some of the new Sony Laptops do also take SD cards and Memory Sticks and the new VGN-UX-1XN supports both Compact Flash and Memory Stick Duo.

If this is not a UIQ3 smart phone I may well buy this as long as I can Sync Outlook for all my contacts I never text and very rarely have to dial new numbers and I like it especially now 2GB M2's are available but just for Voice calls and Music.

who the freeg makes such a big deal about the iPHONE?

LG already has a design likethe iPhone and touch screen,