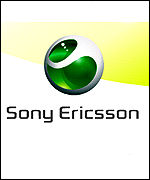 The announcement was made by Miles Flint, President of Sony Ericsson Mobile Communications, in the presence of Thiru Dayanidhi Maran, Honourable Minister for Communications & Information Technology, Government of India, at a press conference in Chennai.

Initially the focus will be to manufacture basic colour phones and mid-level music enabled phones, for local distribution. In addition to competitive pricing, these phones will offer customised features for the Indian market, such as local content and customised keypads.

Since its establishment in India in 2002, Sony Ericsson has built a strong brand awareness and has significantly expanded its geographic presence with distribution partners. Today, Sony Ericsson is amongst the top 3 GSM handset players in the country.

As part of a strategic and longer term growth plan, the company will increase its presence in important growth markets around the world, for greater manufacturing flexibility and competitiveness. The decision to manufacture in India is part of this strategic decision. With a GSM subscriber base of 105.4 million, India is one of the fastest growing mobile markets in the world, and forms a priority growth market for Sony Ericsson worldwide.

Speaking on this momentous occasion, Thiru Dayanidhi Maran, Union Minister of Communications & Information Technology, said: Sony Ericsson is an important player in the India telecommunications industry. I am happy that Sony Ericsson has showcased their commitment to India by announcing their manufacturing plans in Chennai. This is a reflection of Indias potential as a manufacturing hub of international standards. The new facility will generate local employment opportunities in Chennai."

Sony Ericssons success in India and indeed globally has been based on our strong commitment to address both operator and user needs. We thank the Honourable Minister for his progressive policies that have helped to take the Indian telecommunications industry forward," said Miles Flint, President of Sony Ericsson. Local manufacturing in India will result in improved cost efficiencies and enable us to offer attractive products at even more competitive price points. Sony Ericsson has witnessed encouraging growth in India, enabling us to reach a top 3 position in the GSM handset category in this market, and in line with our overall aim of becoming a top 3 global player in the future," he added. source:bart       www.sonyericsson.com 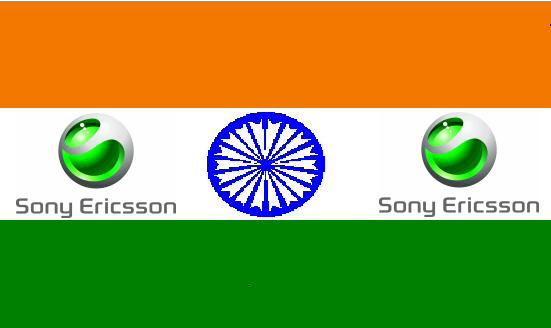 Comments
On 1 Feb 19:04 benjadeed wrote
India is growing in technology and standards, and labour is also quiet cheap for the quality of engineers, thats y NOKIA also has startes a manufacture plant in India, i think SE will produce more new handsets and better ones...........
On 1 Feb 09:28 Nick wrote
OMG, will they still make SE phones in Japan, i only by Japanese built SE phones, as i know i am buying quality. India and China dont exactly scream QUALITY,

No offence
On 1 Feb 03:33 Asfaq wrote
Its interesting to read the comments here.. outsourcing IS THE future. Dont u still get it, morons !!! Your overvalued currency is killing you slowly.. lol. Get real, settle in India/China or Pakistan. Sigh.. western intelligence..
On 31 Jan 22:51 FahadKhan wrote
Now i m going to hate Sony Ericsson, after a long time in love with its products, Disappointing Really!
On 31 Jan 19:23 bob wrote
shame for sonyericsson
On 31 Jan 18:05 richards wrote
I think it might help INDIA to incrase it's standard by new tech
On 31 Jan 18:05 kooki wrote
SE are too late. im an indian. nokia been here for a while and have been dominating. oh well, atleast its a start
On 31 Jan 17:26 Anand wrote
Labour work is cheap in India and coming years... its everything in India and China...after so much of economy boost they also have to stand somewhere in both these countries...!!
On 31 Jan 17:17 AzizAlBanna wrote
Where next, Pakestan
On 31 Jan 15:29 Mukul wrote
Gud to hear this.....
On 31 Jan 14:38 PissedoffwithSE wrote
Maybe China is getting to expensive for SE the robin bastards & they need somewhere real cheap so they can profit more