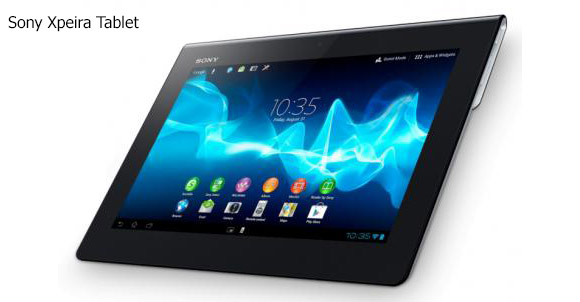 According to a member of the Xda-developers forum, these images are of the next Xperia tablet model from Sony. The unannounced tablet are based on the design of the Sony Tablet S which was release in August last year. As we can see from the images below, the tablet has lost its prominent wedge form, but the looks are very similar to the older Sony Tablet S.

The rumoured specifications for this tablet are

The screen size and resolution will probably be like the predecessor which has a 9.4 inch display with a 1280 x 800 pixel resolution.

Neither the Sony Tablet S or the Sony Tablet P became very popular due to high prices and average specs. Two days ago Sony reduced the price for the Tablet P with 50% so you should be able to get the dual screen tablet for GBP 199 (USD 313).

Expected release date for the Xperia Tablet is this September 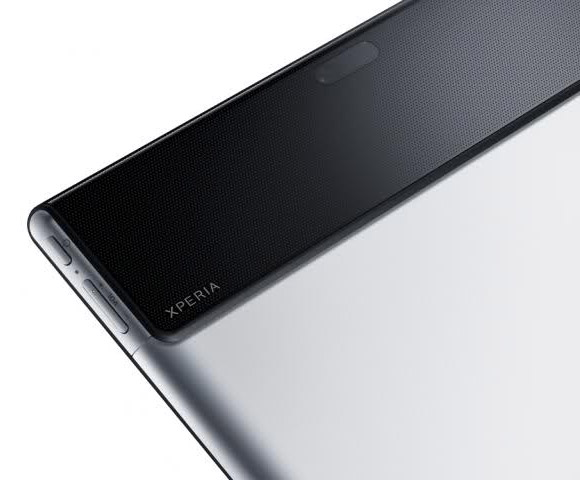