Today Sony Ericsson announced a concept model named Idou expected to be release in second half. Not much informatino about the device was given, as it is still under developmet. Sony Ericsson stated that the announcement was a teaser of the final product so not much technical informatino was available. What they did say is that Idou (a name which may change later) has a 3.5 inch touch display and a 12.1 megapixel camera built in. The OS is next generation of Symban. The idea behind Idou is to have all features found in the Walkman and Cybe-shot range into one device. The Walkman and Cyber-shot series will still exist, but Idou will have it all. 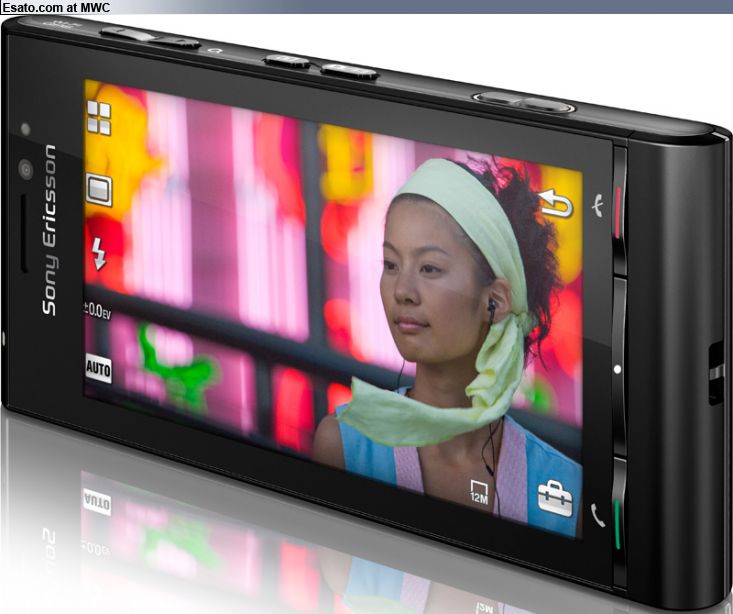 Idou - like the name "I Do" it all. I do it in style, I do the thang that you like! Now this means tomorrow and or Tuesday Nokia's announcements on the progress of Symbian Foundation to be very pleasant news indeed!
On 15 Feb 20:36 berka wrote
where is 3,5 mm jack ???
On 15 Feb 20:31 RADI wrote
the question is... is it really going to be released on the second half 2009?