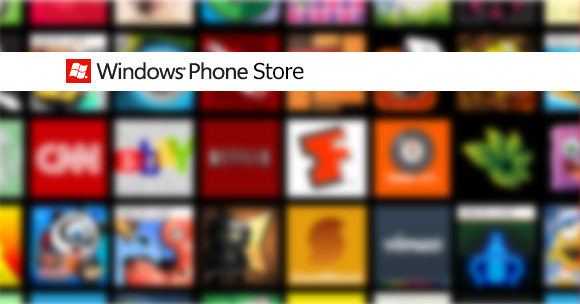 Microsoft will soon do just like Google did with the previously named Android Market back in March. Google explained that the reason for the name change was that the company wanted to have the possibility to expand the offering from not only selling smartphone apps but also offer music, video, books and more.

Microsoft has not released any official statement of the name change but the change could be an effort by the company to let all the online shops have similar names such as Windows 8 Store, Office Store and Microsoft Store.

Samsung Galaxy Note 2 could be fitted with a 5.5 inch flexible AMOLED display

tranced8 years, 6 months ago
Don't do that

razec8 years, 6 months ago
Why not stick with the "Windows marketplace" instead? that's shorter, and easier to say

Supa_Fly8 years, 6 months ago
Razec, you're correct yet funny enough, google also left the marketplace - I really wonder if market research has determined this action from both companies. What's more interesting; is the "store" in the name.