The Sony Xperia SL is supposedly a faster edition of the 4.3 inch Xperia S model. Traces of the Xperia SL aka LT26ii first appeared at the Indonesian Telecoms Regulatory web site in June but without revealing any of the Xperia SL specifications. The poster of these images to the web site it168 are hinting that the CPU clock speed has increased from Xperia S 1.5GHz to 1.7GHz. One question remains to be answered. Do women really buy pink phones these days? 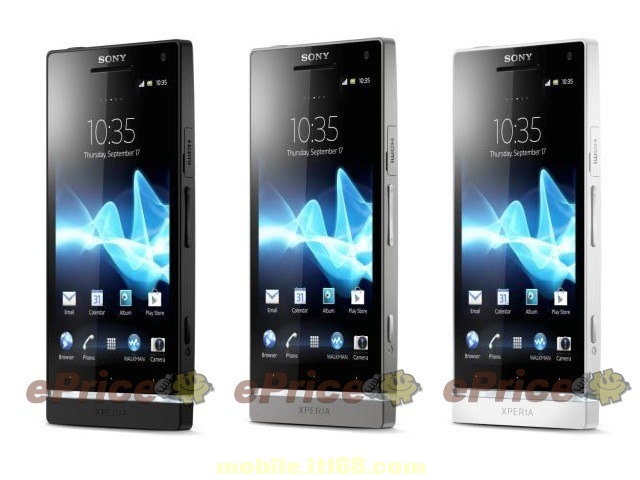 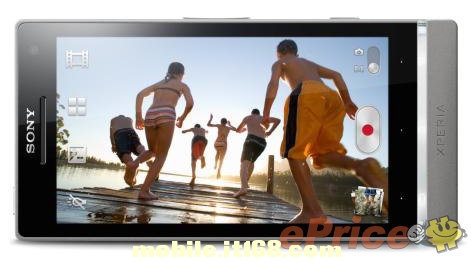 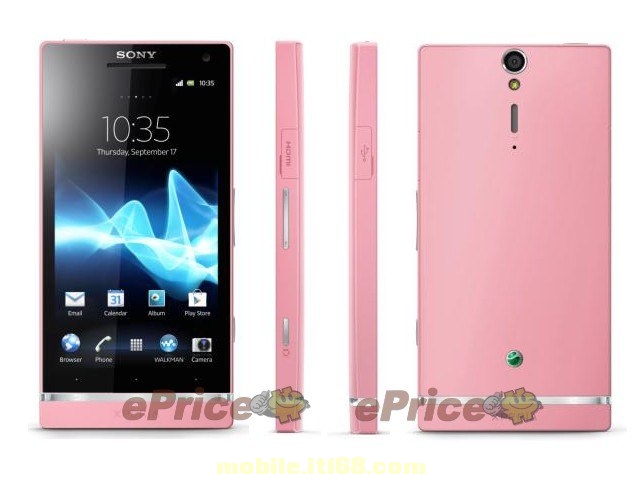 Sugarkane9 years, 6 months ago
The name of this is Identity

BTW, Sony phones have the best look,hands down.

goldenface9 years, 6 months ago
This design is popular, one of the best IMO. Although my next phone will probably be the Acro S or the GX (or what ever its gonna be called).

Sugarkane9 years, 5 months ago
Well, can you enumerate 3 phones with better look than Sony NXT line?

Says the man who owns the pig ugliest Galaxy S3

Says the man who owns the pig ugliest Galaxy S3

NightBlade9 years, 5 months ago
Such a radical departure from the XS design!
/s