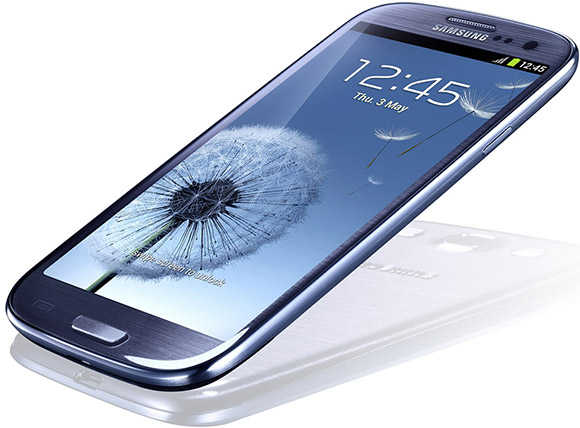 Since the Galaxy S III became available in stores just 2 months ago, the 4.8 inch flagship model has managed to be Samsung's most popular high-end smartphone of all times. A senior Samsung executive told the Yonhap News agency that the 10 million mark has been reached in less than 2 months.

goldenface8 years, 9 months ago
Fantastic performance and their marketing is also very good - they always show the phone's features and how they work in a way that is easy for the buyer to understand and get excited about.

Supa_Fly8 years, 9 months ago
features ... that is and always has been the key marketing item to sales.
Problem is some features do not work unless someone else has the same phone. not everyone wants the same phone as their peers.
still good sales. I'd just like this qualified from analyst firm, not just form the CEO ... the last 9 million on pre-order was a false report as shown in the previous quarters reports.