Symbian OS licensees have phones based on Symbian OS v9 in development, with product launches anticipated during the second half of 2005. 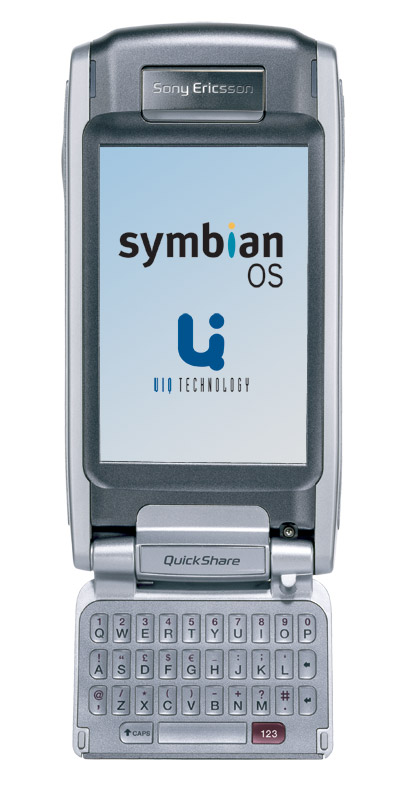