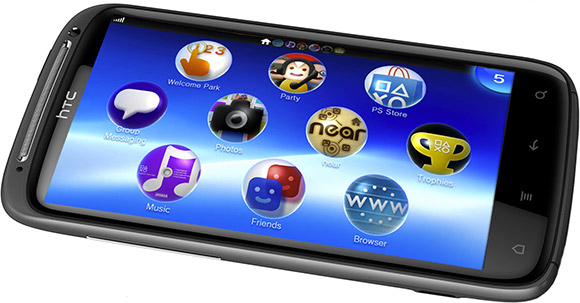 HTC is rumored to announce the news about the PlayStation Certification at the Mobile World Congress in two weeks, but the first device will not be available until the second half of 2012.

HTC has not been doing very well lately so the company could need that extra gaming advantage in the competition with Samsung, LG and Motorola.

etaab10 years, 7 months ago
I cant see this happening myself. Its Sony's unique weapon to differentiate their phones from other Android handsets.
Also Sony like Apple only like themselves to use their own hardware and software. Look how long it took Sony to dump their Memory Sticks for Micro SD cards !