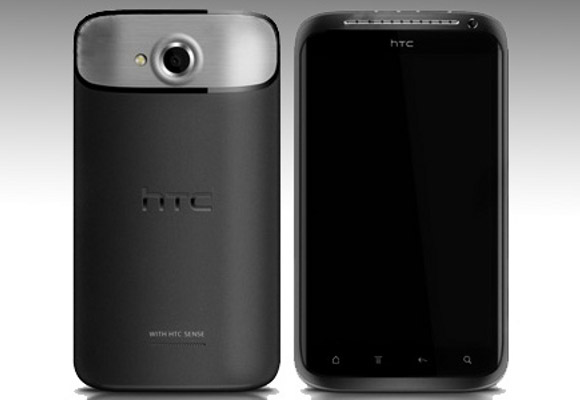 HTC is just days away from announcing its flagship model for 2012. The HTC Endeavor, also know as HTC Edge or HTC One X will be a powerful machine with specs to compete with most handsets from other vendors.

The HTC One X / Endeavor specifications are

Most of these parameters are common in new mid- to high-end smartphones released these days. A 8 megapixel camera resolution is the default in 2012. What we consider to be beyond average is the 4.7 inch HD display and the quad core processor. It's also interesting to see that more and more manufactures are switching over to the smaller micro SIM format.

We did not know that nVidia delivers any Tegra 3 processors with speeds beyond 1.3 GHz, so the "confirmed" nVidia AP33 1.5 GHz / XMM6260 processor might not be correct after all.

bangsters10 years, 7 months ago
hmmmm looks like my amaze has its days numbered lol.....

Miss UK10 years, 7 months ago
Nice bit of metal on that back