Facebook today announced its most expensive acquisition ever. The company bought the photo sharing app Instagram for 1.000.000.000 USD 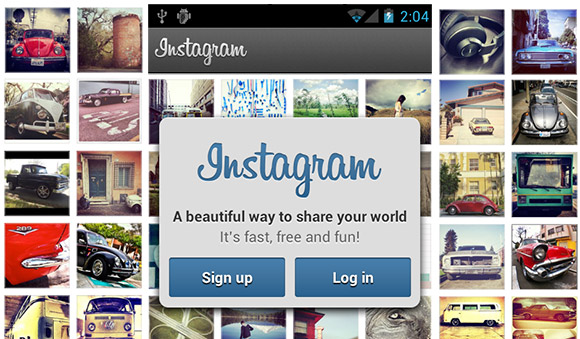 Last week, the popular photo share site Instagram announced a client for the Android platform. That is after the app had been available for one and half year to iPhone / iOS devices only. The new Android client was installed on one million handsets during the first day available to the platform. The current stats tell us that 30 million users has registered with the service and these have uploaded over 1 billion photos since 2010.

For those of you who has not tried the app, The Instagram app is a photo sharing tool. It's probably best described as Twitter for photos. One of its features is to apply some pre-set filters to the captured photos. Facebook values Instagram to be worth 1 billion USD. Instagram does not make any money and only 13 employees are working there. 1 billion dollar is around $77.000.000 per employee. Pardon us, but this reminds us about the dot-com era back in 2000. For comparison, Yahoo bought the Flickr photo site in 2005 for rumored $35 million.

Instagram is a community driven site. All content are provided by its users. Both the photos and the photo comments. When the service became available for the Android platform (Instagram is only viewable from a smartphone) its iPhone users became angry and they posted statements like this on twitter: Ew they game Instagram to android now?! #ruinedit and I don't want to see android phone in my instagram feed. I like it being an apple club. #teamiPhone.

What Facebook bought today is not an app which enables users to distort their photos and upload these to a remote server. Facebook bought a community with 30 million users where all are interested in photography and sharing of photos.