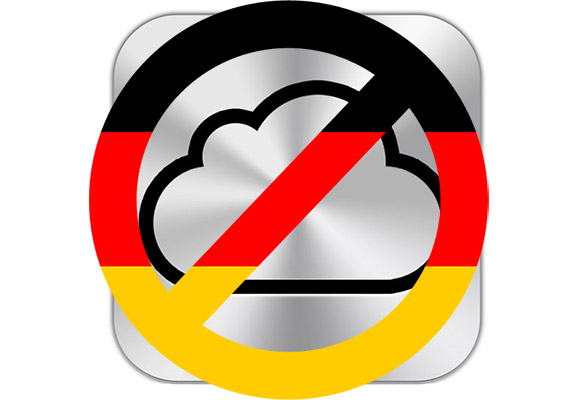 Preventing a device from being imported or sold in a county is the normal result when Apple, Samsung, Motorola or other electronic companies use legal system to enforce patent litigations. These companies often do this in Germany because the rulings happen quickly, it's a very large market, it's cheaper because less time is spent in court. Court decisions take in Germany will not affect other European countries.

Apple says that submitted an appeal to the court as the company is of the opinion that this is an invalid patent.

skblakee10 years, 11 months ago
Well Google now officially owns Motorola so this is a big win for Android. Now, let us get some negotiating between Apple, Google and the device makers and do away with all these silly lawsuits.
May the best device maker win the peoples money.

tranced10 years, 11 months ago
And now some users, that think the push email is very important, will be pushed (pun intended) to use other brands.

masseur10 years, 11 months ago
I think you're forgetting the famous Apple loyalty (aka religion)

tranced10 years, 11 months ago
You mean they'll find the way to do it.

julias10 years, 11 months ago
Apple needs more kicks in the butt like this to bring them back down to earth.

masseur10 years, 11 months ago
email is easy. just turn on timed-interval collection... or use a 3rd party push service

bangsters10 years, 11 months ago
I used to like Apple. But as days go and seeing all these bully tactics of lawsuits to eliminate competition by Apple, I'm liking none apple products more and more.
Good win for Motorola, looks like Apple got a taste of their own medicine.
Now if all these companies just compete and get these silly lawsuits behind them, then everyone wins. But then Apple doesn't want everyone to win....