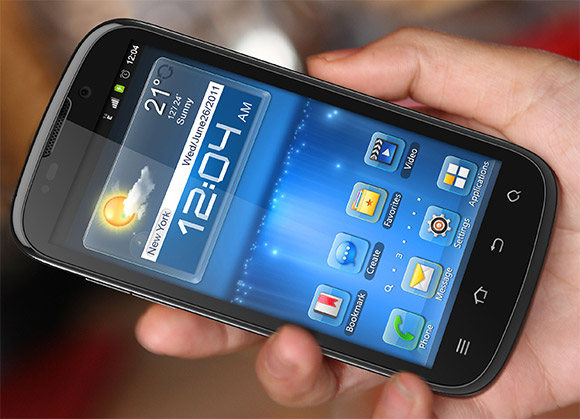 ZTE has announced that the company will launch the ZTE Mimosa X handset running the Nvidia Tegra 2 processor during Mobile World Congress taking place next week. The Mimosa X smartphone will be powered by the Tegra 2 dual-core processor and Nvidia Icera 450 HSPA+ modem. ZTE will release the Mimosa X with Android 4.0 Ice Cream Sandwich. Expected launch date is around second quarter 2012.

The Mimosa X has a large 4.3 inch display with a 540 x 960 pixel resolution which is the same size and resolution as many newMotorola Droids and HTC Sensation models has. The pixel density (PPI) is 256 and that is above average for a 4.3 inch model. Mimosa has a 5 megapixel main camera and a VGA front camera for video calls. Bluetooth version 2.1 is something we thought was was history by now, but obviously ZTE think it is sufficient.

According to Nvidia, the ZTE Mimosa X is the first handset to have both the Tegra and Icera processors on-board. "The ZTE Mimosa X sets a milestone for the mobile computing industry" said Michael Rayfield, General Manager of the Mobile business at Nvidia.

We will for sure take closer look at the smartphone during the MWC if ZTE has managed to have a prototype available for a short preview. 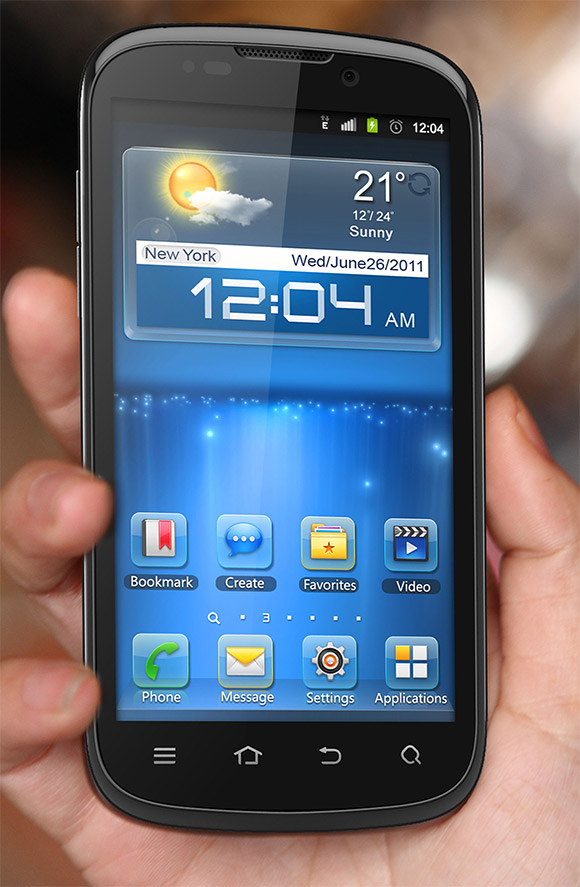 Bonovox10 years, 5 months ago
ZTE & Huawei are ones to watch lately

Bonovox10 years, 5 months ago
This one looks good the 2nd one he shows in the video
http://www.youtube.com/watch?v=g4RPVarL4b0

rikken10 years, 5 months ago
The chinese are coming