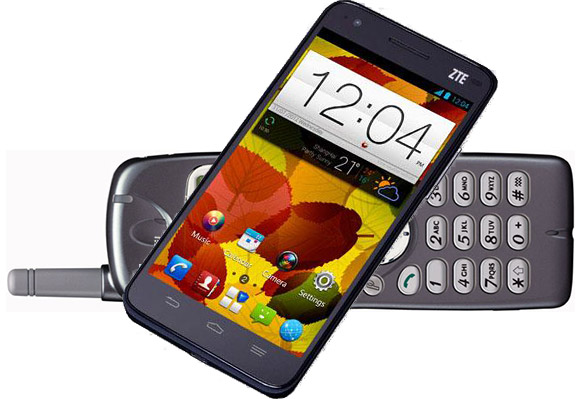 In 2013, it will be sold more smartphones than feature phones world-wide according to research firm IDC. Approximately 918.6 million smartphones in 2013. That is 50.1% of the total mobile phone shipment. The definition of a smartphone is often vague. Wikipedia define smartphone as "a mobile phone built on a mobile operating system with more advanced computing capability connectivity than a feature phone". Much of the increase in smartphone sales will happen in populous emerging markets such as China, Brazil and India.

Last year, China passed US as the country with the largest smartphone sales. In 2013, over 300 million smartphones will be sold in China. This number will increase to over 450 million in 2017. No wonder why smartphone makers want to have a strong presence in China.

This is the world's smallest mobile phone with an email client

Leaked images of Samsung Galaxy S4 turned out to be fake