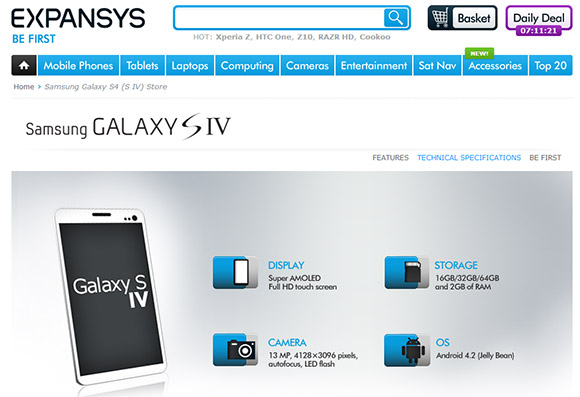 We all want to know what the upcoming Samsung Galaxy S4 will look like. And of course we want to know the specifications for the device. The specifications kind of leaked yesterday through the list of benchmark results from the AnTuTu benchmark app. Today, several web sites posted a picture published by a well-informed leaker on twitter. @evleaks has a history of getting these kind of images first. He was one of the first to publish a couple of images of the HTC One before the official announcement at the Mobile World Congress. This time, it seems like he created his own "leaked" picture to get some publicity, but he was revealed when the French division of the mobile store Expansys tweeted that the images was made by them.

The lesson to be learned from this is of course that you can't trust what you read on the Internet. Or, at learn which sources to trust.

This is the fake Galaxy S4 picture: 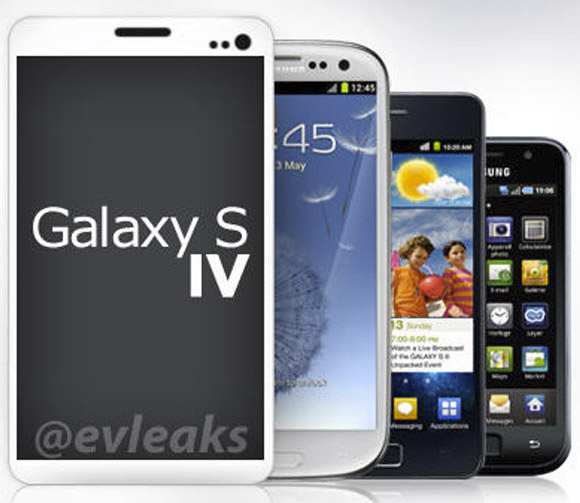