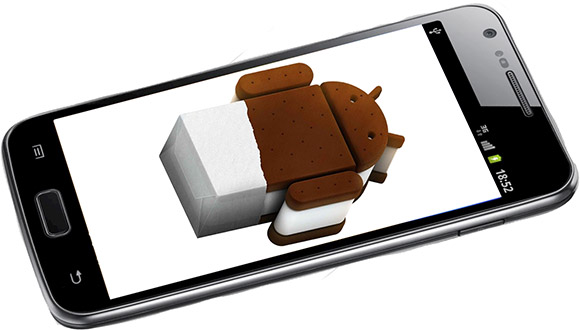 Samsung UK told CNet UK that the reason for the delay is that operators must test and approve ICS on their network. When you think about it, it is obvious that the unbranded Galaxy S II must be able to work on all networks since it is not tied to a particular operator. Simon Standford, VP of Samsung UK and Ireland said that customers would have been better off going for a network branded device instead of the SIM-free version this time. In the future, the upgrades will come a lot faster and around the same time to branded and non-branded versions Samsung handset.

Have you received the ICS update for your Galaxy SII, or are you still waiting for the update notification?

daviep10 years, 6 months ago
got the update last week,i am on o2 uk

tranced10 years, 6 months ago
The article says that it's for the sim free(generics).