Researchers in the US are developing a single-pixel camera to capture high-quality images without the expense of traditional digital photography.

Being developed by a lab at Rice University in Houston, Texas, the single-pixel camera is designed to tackle what its developers see as the "inefficiencies" of modern digital camera.

It currently resembles an old-fashioned pinhole camera and is the size of a suitcase, but assistant professor of electrical engineering Kevin Kelly told BBC World Service's Digital Planet programme that it is only "the beginning of things." "Hopefully it will get smaller," he said. source:BBC scif tech 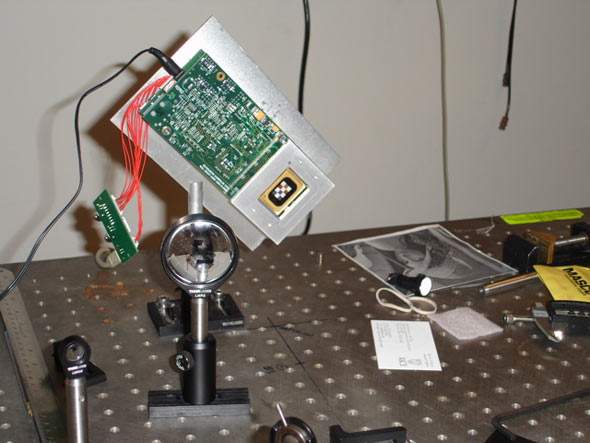 The iPhone is No Smartphone

Comments
On 30 Jan 15:14 Craig wrote
Hey Nick, is Queer the only thing you can say about anything on this site?