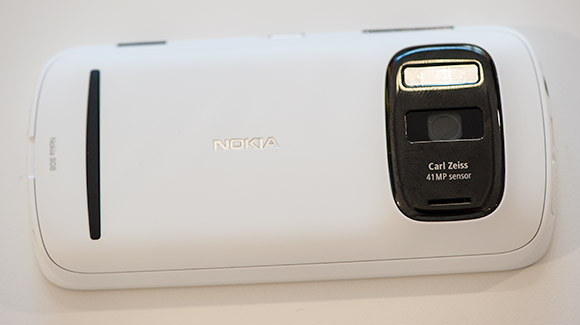 Nokia also announced that the co-operation with Carl Zeiss will continue in the future. Carl Zeiss was a crucial partner with the development of the 808 PureView.

Because of its photographic capabilities, the 808 PureView was awarded the Best New Mobile Handset during the Mobile World Congress earlier this year. We have met the 808 PureView on several occasions, and our first impression of the camera is that the 808 PureView has set the standard for years to come. 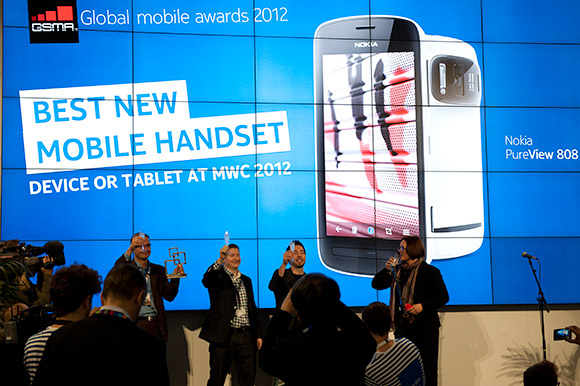 LG: Our focus stays on the Android platform

Hobbs10 years, 9 months ago
I've got a feeling Amawanga's got his eye on this one.

hihihans10 years, 9 months ago
I'm really looking forward to see some pics taken with 808 by "real" people in "normal" circumstances.

Bonovox10 years, 9 months ago
That's not always been the case. Sample photos from the N8 on GSM Arena were awful and I knew it could do better. I am sure some sample pics sometimes are tweaked a bit. I wanna see in the real world shots with consumers

Guarulhos10 years, 9 months ago
Counting The Days... The Hours... The Minutes... The Seconds... For Arrival In Brazilian Market The Largest And Best Camerafone Of History !!!

Regardless Of The Value... My Will ! So Simple !

PS: The Sample Images Disclosed About Potential Of The Digital Camera 808 PureView Are Only One "Teaser" What's Really He Is Able To Produce, Since All The Images Were Taken With a "PROTOTYPE", As Was Amply Confirmed By Damian Dinning "Nokia Guru Imaging" !!!
So That Presents a Prototype "Excellence" Perhaps The "Final Product" !
Why It Up Even My Grandma Who Has The Evil Parkinsson, Will Take Great Photos With "The Almighty" King Of Cameraphones !!!
Nokia 808 PureView Is King In Image And Video For Next 2 Years And Probably Only Be Matched And Overcome By a DEVICE NOKIA !
Long Live The Empire Nokian !!!

Nadiayan10 years, 9 months ago
Wow,I want to get it too.And combine it with my mts converter mac will be perfect,I think.So great!
Thanks very much.

AkuKL10 years, 9 months ago
I love to have the camera. But when I sow the screen size and resolution, I just know that it is a stone age phone.

punitpanchal10 years, 6 months ago
I too loved the camera of 41 megapixel 808 pureview and can't stop myself from buying and after buying I am really happy with the image quality that i just ignored the screen size and resolution.

Guarulhos10 years, 6 months ago
On August 30, Begins The Officers Of This Excellent Smartphone Sales In Brazil !!!