It also includes a new blue LED display that can be programmed to show time, ‘now playing’ information, caller ID and also displays the beginning of text messages as they arrive in the users inbox.

The O2 Cocoon music player is compatible with a wide range of file formats, enabling users to simply drag and drop their music collections onto their device and start listening. It also features FM radio with RDS functionality (displayed on the LED screen) for endless listening options.

O2 launched the device at the O2 venue in London (formerly The Millennium Dome) and revealed that Cocoon’s music credentials also extend to a ‘location aware’ feature that makes its wallpaper transform when visiting the site.

Cocoon also comprises a 2 mega pixel camera, QVGA screen and embedded pictures and videos from acts including Paolo Nutini, Ash and The Doors. Other content includes EA Air Hockey and demo versions of The Sims 2 and TetrisMania. The O2 Cocoon will be available from August for £300 on PAYG or Free on Contract. source:mobile-ent 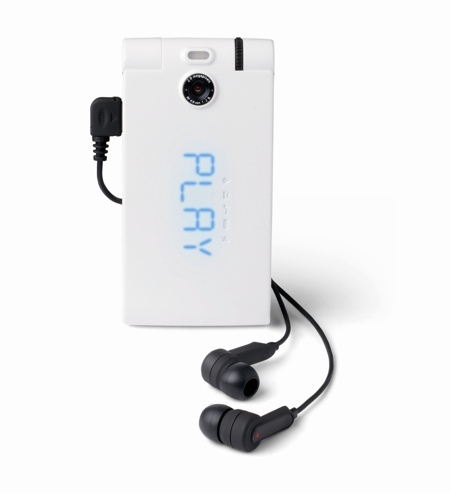 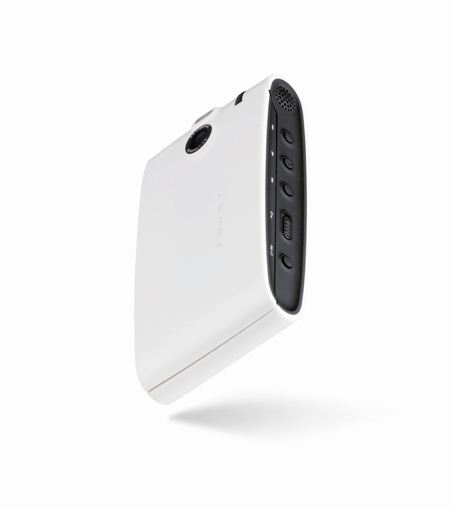 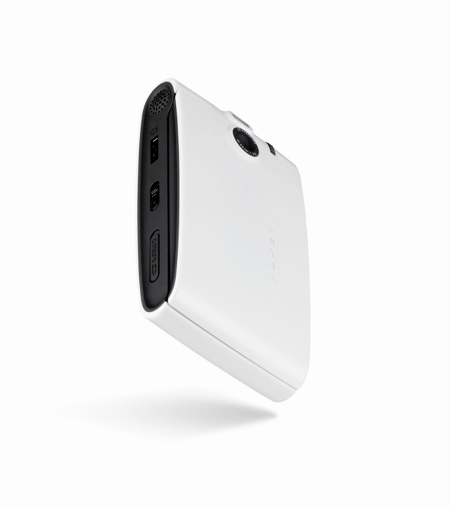 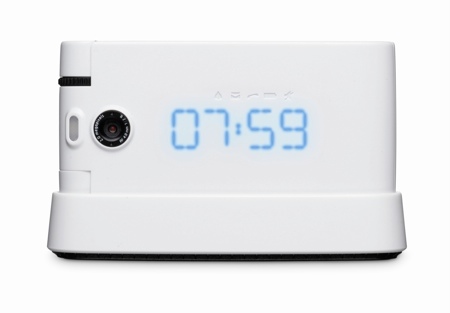 Frustrated O2 customers waiting for Xperia Play release. Will be for sale in June

Nav-pad appears to be similar to be iPod-like!!!

WHY can't SE and the rest take a leaf from Apple?! Geez.... >.<
On 18 Jun 01:18 Rookwise wrote
O2 normally rebrand their handsets from another manufacturer (eg I Mate - XDA) Any idea where this one comes from ?
A non O2 branded version would be just the thing :D
On 17 Jun 23:26 UniqueTouch wrote
Im feeling this !
very simple and it looks nice! just a Handset to have if your into music
Wonder how the battery life will last
On 17 Jun 22:16 themarques wrote
Oh cool, they had a similar phone on AU in Japan...sold out like crazyyyyyy