We have seen the controlled leaks of the HTC Thunderbolt before. It has been called Mecha and Droid Incredible HD, but the official name will be HTC Thunderbolt according to source. The 4.3 inch Android smartphone will most likely be officialy announced at the CES next week.

droid-life.com as got their hands on 12 images of the beauty. The HTC Thunderbolt is a LTE 4G phone with expected realistic download speed between 1 to 30 Mb/s. The Thunderbolt will be available to customers of Verizon. 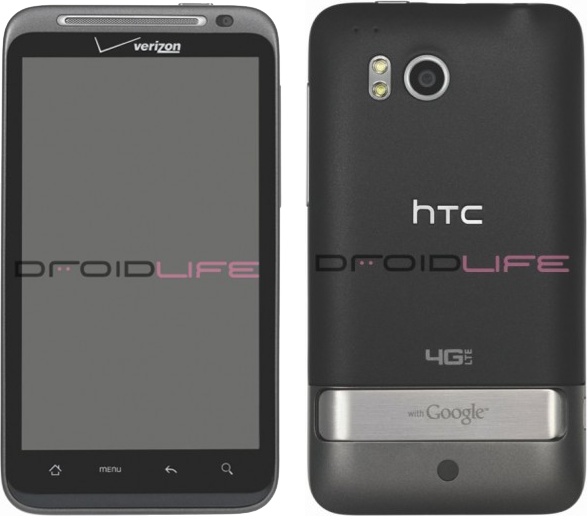