HTC started up by making mobile phones with Windows Mobile 5 as the only operating system. In 2008 the G1 Android phone for T-Mobile was launched and several Windows Mobile and Android powered phones has be announced thereafter. Today HTC wants to try another mobile operating system; Brew (Binary Runtime Environment for Wireless) Mobile Platform developed by Qualcomm. We can only speculate why Brew MP was choosen as the OS, but hardware requrements are said to be be less demanding.

The Smart has what HTC calls a intuitive user experience centered around HTC Sense. HTC Sense is a design philosophy and experience built upon the three principles: make it mine, stay close, and discover the unexpected.

HTC Smart will be available in Europe and Asia spring 2010. 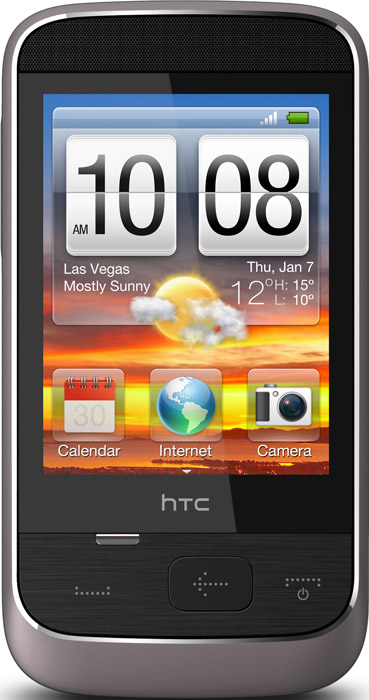 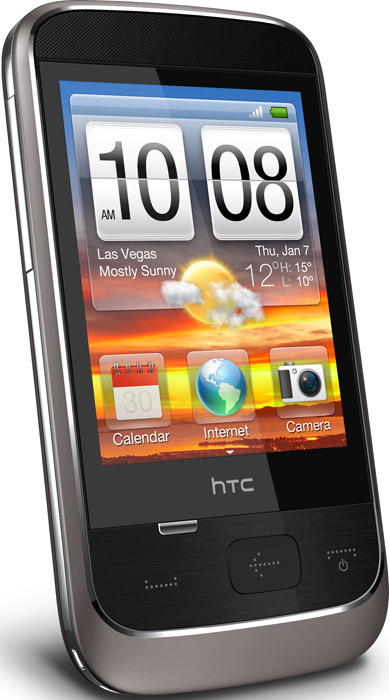 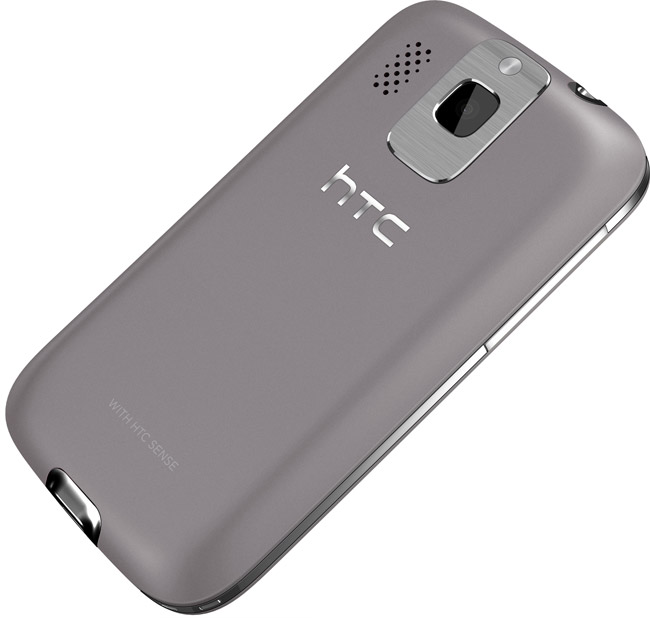 The Google phone Nexus One is official

Comments
On 18 Jan 20:30 Abbo wrote
its look great,pls, may i know d price? I would like two buy d phone
On 17 Jan 07:20 Katsura wrote
To Gamma: Sure in theory BREW is supposed to ease the load for app developers, but in reality? Shoddy API implementation, incomplete features, super lapse of enforcing device maker's implementation lead to heaps of issues - I know, I have been port apps fro 1 phone to another for the last 5 years.

In the end it was no better than J2ME in device portability.

Brew MP is supposed to re-boot the platform,but we shall see. I do NOT remain hopeful.
On 16 Jan 10:42 KhanFuzailAhmad wrote
May i know when it will be available in Riyadh - KSA
and also d price in SAR
i would like to buy this phone
its looks cool
On 14 Jan 19:45 GammaSharma wrote
Great Looking Model. But the lack of auto focus is a big deal going to set back the desirable factor.

Will be a winner if compitable with Samsung Star and Corby bandwagon.