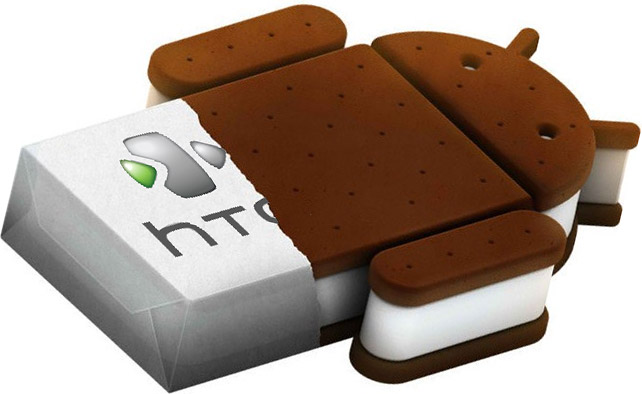 HTC this week posted a note on its Facebook page that several HTC Android handset will be receiving Ice Cream Sandwich update by the end of March. Seems like the end of March is the soonest any of the handset makers are able to have ICS ready for existing smartphones. Sony Ericsson has earlier communicated that they will have ICS ready for Xperia smartphones around March/April. Seems like HTC will beat that deadline with a few day as they now has posted on its Facebook page that the first round of ICS will be rolled out in March. The first models that will receive the ICS update are HTC Sensation XL, HTC Sensation 4G and HTC Sensation XE. These three models will be followed by HTC Sensation XL a little later.

HTC also confirmed that the following Android smartphones will receive the update later this year:

More models could be in the pipeline for an update, but HTC has not promised anything about other phone models

Google Wallet hacked without the need for root access