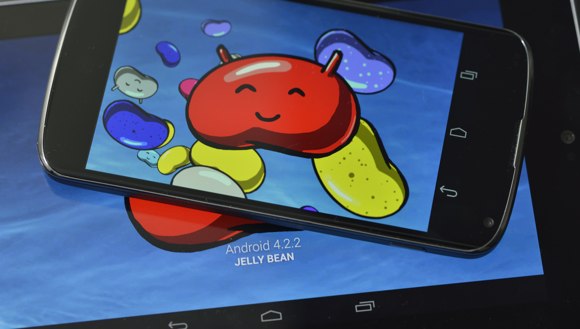 The update is a minor one and it will only fix a couple of bugs and add some improvements. We particularly like the one where a long press on the Wi-Fi and Bluetooth icon in the Quick Settings panel will toggle on and off the respectively features. Google has also added a USB debugging white list security feature where it is possible to deny unauthorized access to the device when connected to a computer via a USB cable.

Hopefully, the update will resolve the problem we have with our Nexus 4 where it is impossible to switch on or off Bluetooth after a couple of days with Bluetooth usage

The 4.2.2 update will be rolled out in batches and most Nexus owners should have received the OTA update notification within days. If you are really impatient, the manual update could be a solution.

iOS bug will give unauthorized users access to iPhone