That's an impressive number of downloads! The winner of the grand price of US $10,000 will have to spend it via iTunes. I guess the winner would have preferred to get a gift card to spend on new hardware in a Apple Store instead, but no. How many tunes can you get for 10,000? Can they all fit on a 32 GB iPhone at the same time?

The 10th billion app could of course have been downloaded to an iPad or an iPad. The 64 GB storage on the biggest iPad model should be able to hold a couple of more apps beyond the 9 you find pre-installed on the tablet. 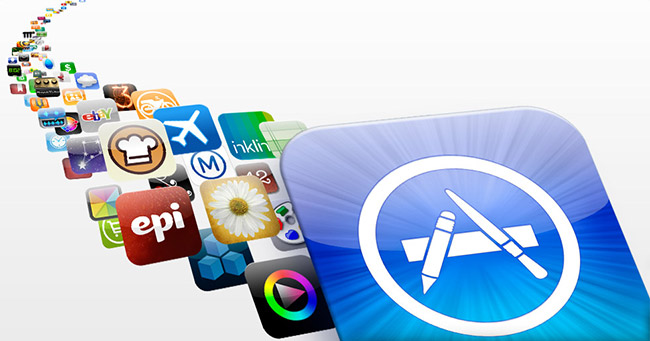 masseur9 years, 8 months ago
10 billion is an incredible number whichever way you look at it, and I think I have more than my fair share of those downloads!
love Apple or not, you have to admit they have certainly changed the way we use our mobile devices as it vastly extends their use in a way that is individual to each person, and other manufacturers recognise this as now everyone has an app store.

badassmam9 years, 8 months ago
Its likely to be double that if you consider the jail breakers. Incredible stuff.

masseur9 years, 8 months ago
agreed.
indeed its worth remembering that the first jailbreak came a year before the app store was available!