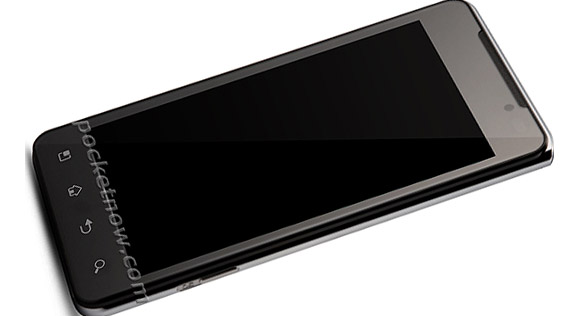 Please say hello to LG CX2 - Optimus 3D II. This is the third pre-MWC leak in three days. And it is still 5 weeks until the opening of the mobile event of the year. Compared to previous years, we do not think mobile phone manufactures will release as many phones this year as they have done in the past. Sony Ericsson has stopped making feature phones, and HTC has said they will release fewer phones this year. We do not think Nokia will have many new devices to show either.

The last time we checked, LG was the third largest mobile phone manufacture in the world. Behind Nokia and Samsung and just ahead of Apple. LG is a large company with enough financial and human capital to come up with inventions on their own. That includes new display- and 3D technology. LG is the world's largest LCD panel maker and the company are pushing their no-glass technology over to their mobile phones. Last year, the company introduced 3D to the man in the street with the ground breaking Optimus 3D.

LG CX2 - Optimus 3D 2 could be the second smartphone heading for MWC. It is probably not a surprise that it has a smaller screen size than the the 4.7 inch found on LG X3. Just like the older LG Optimus Black, the Optimus 3D II has a NOVA display which has good brightness and is very good in outdoor environments. According to Pocketnow, the Optimus 3D II has a 1.2 GHz dual-core processor from Texas Instruments. Even though the screen size is 4.3 inches large and the thickness is 9 mm, the overall size of the device is smaller than the predecessor Optimus 3D. 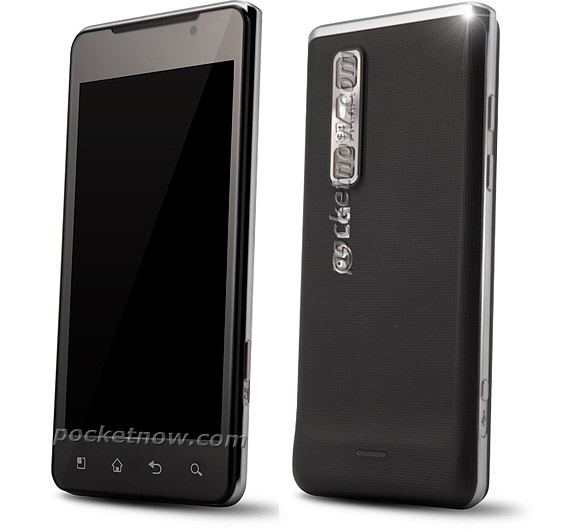