Sony has previously communicated that the company will boost its brand recognition by spending record high numbers on advertisement this year. The first to receive some of the spending is Wes Anderson, a famous Hollywood director responsible for movies like Fantastic Mr. Fox, Rushmore and Royal Tenenbaums. Some consumers might not be aware of the Sony/Ericsson divorce and that might be another reason why the company wants to communicate that it is Sony Mobile and not Sony Ericsson that makes smartphones these days.

The storyline in the TV commercial is based on the thoughts from a 8-year-old boy and how he thinks smartphones works. According to the 8-year old Jake, there are no memory chips, sensors or radio receivers inside smartphones, but instead several robots of various sizes that can predict the future, record the stuff on them self which they like doing because they never actually saw what it is like in the human life

Mr. Anderson has got help from other skilled artists of course. He could not have done all this by himself:

The result of this is a 1 minute long TV commercial which will be aired for the first time tomorrow.

Jonsi from one of our favourite bands Sigur Ròs, is responsible for the music. 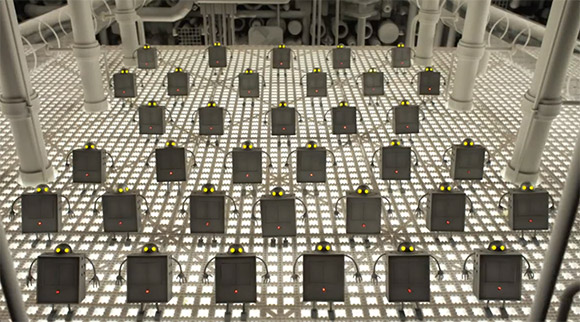 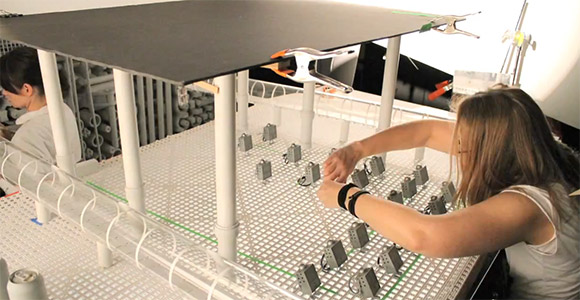 LG estimates it will sell 35 million smartphones in 2012

but the restructuring costs will be massive...

goldenface10 years, 6 months ago
Very strange! I wasn't sure how it was supposed to make me feel after I'd watched it.

admad10 years, 6 months ago
Lol, they should focus on making better phones rather than ads...

Supa_Fly10 years, 6 months ago
Very cool ad!
This shows how Android can capture the imagination of our minds and deliver it ... not restrict it. Its a FUN ad that helps to show the OS, its NOT a brand recognition. SE has done a plethora of these kind of ads.
lets see the next one and how powerful it delivers WHAT should be expected of the Xperia lineup!

chunkybeats10 years, 6 months ago
fun ad, its better than them annoying Apple commercials with that guy narrating who needs to get a new job bullsh1tting!