The pictures was leaked out to Phandroid and the comparison image shows an LG phone with a very bright and clear screen. Some mobile tech sites claims this is a Photoshop manipulation because of the screen similarities with the Galaxy S to the right. Another thing that back up such claims is the use of TouchWiz 3.0 which is a themed Android build from Samsung. Not LG. A couple of more photos are comparing the iPhone 4 with the LG B held in a hand where the LG B seems thinner than the worlds thinnest smartphone.

Later, The official LG Mobile CES 2011 twitter account made a tweet about the spreading comments which said - seein is believin! The super slim & super bright "LG B" Android phone. come to #CES #CES11 and see with your own eyes!!

Well. CES starts on January 6th 2011 so we will see then if the rumour has any truth in it. 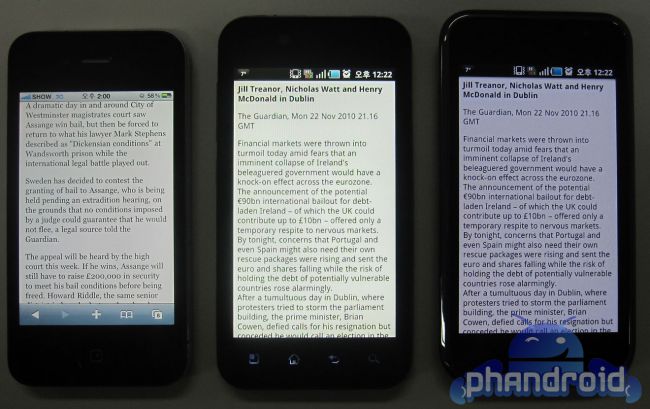 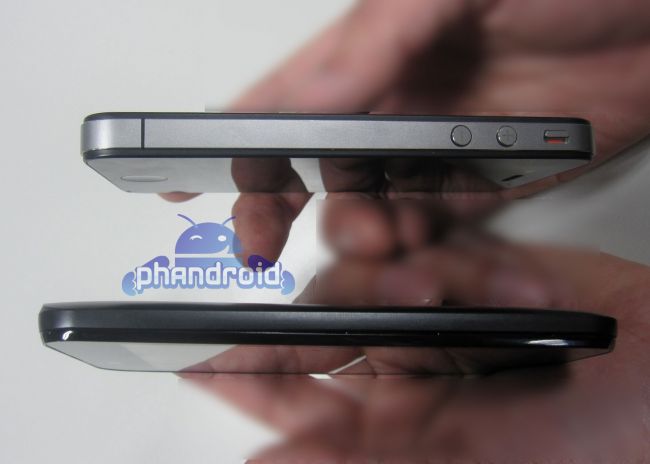 The end of Symbian.org - Home of the Symbian Foundation

Comments
On 1 Jan 08:25 Andrew wrote
My only problem is that in the picture the phones have different times on them. The one that is the "iphone" says 2:00 while the other 2 say 12:22. Why would the person have phones that are in the same timezone that aren't the same time. This picture has been edited... Pretty poorly too if I may add.