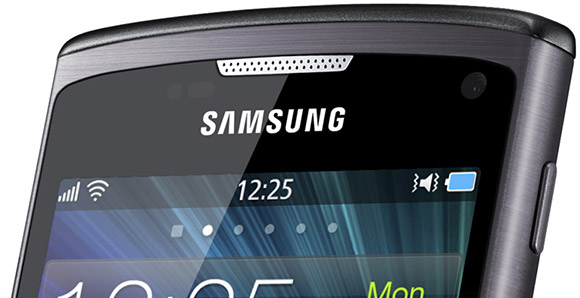 There is a market for more than iOS, Android and Windows Phone. At least this is what Samsung believes. Samsung today announced another model running their own Bada operating system. Samsung Wave 3 is running on the 2rd main release of the Samsung Bada OS. A little late maybe, but the Bada 2.0 now has got multitasking which we would expect from a OS released in 2011. Other improvements are a new UI, NFC support, app-to-app communication, text-to-speech and speech-to-text, Wi-Fi Direct and Push notifications. Bada 2.0 has also go a brand new Web Application Framework where UIs can be created using JavaScript and HTML5. The WAC API let developers access device feature using APIs for Camera, Accelerometer and PIM.

The Wave 3 has that distinctive Wave-look inherited from the predecessors. At 9.9 mm, the Wave 3 is a relatively thin 4 inch smartphone model with a Super AMOLED display, 1.4 GHz processor, 5 megapixel camera and 3 GB memory. 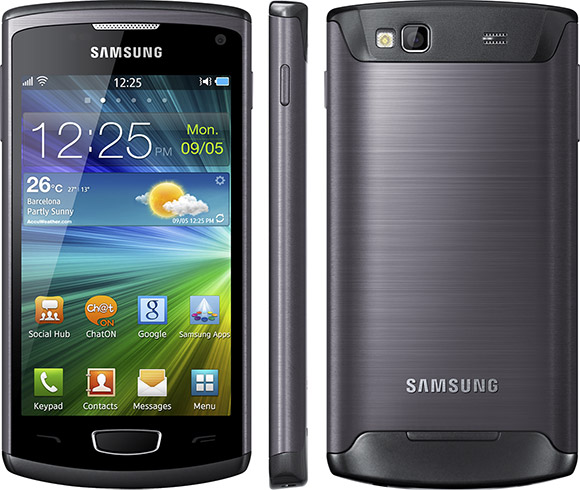 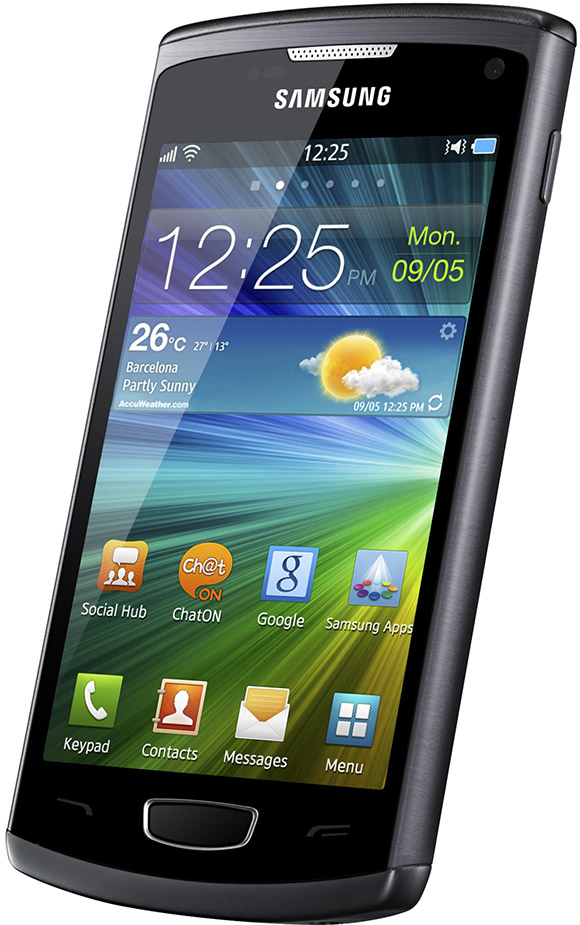 LG will provide a 2D to 3D game converter engine

Samsung Galaxy S II ready for the US