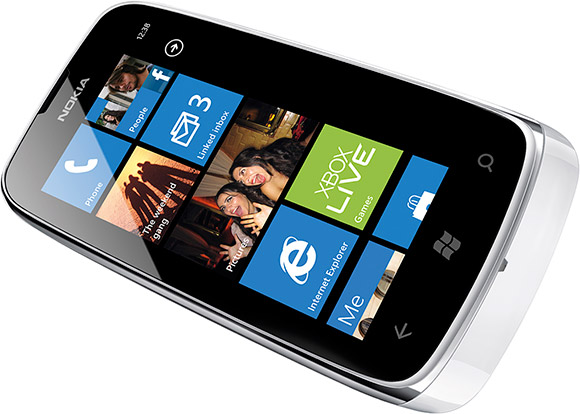 What is best of single-core, dual-core or quad-core smartphone processors?

punitpanchal8 years, 6 months ago
Along with the NFC functionality Nokia Lumia 610 Windows 7.5 phone comes with more than 1,00,000 apps. Nokia Music, Nokia maps , Nokia Drive and much more at an affordable price.

Mark_Abad8 years, 6 months ago
Will this be up-gradable to WP8? If it isn't, its gonna be a flop.

tranced8 years, 6 months ago
According to TechRadar:
That's the reason that you won't be able to upgrade any existing Windows Phone handsets to 8, because they don't have the hardware to support the new features or deliver the multitasking performance that the Windows kernel and the improved VOIP support needs.

Mark_Abad8 years, 6 months ago
And they released another NEW windows phone that cant be upgraded to WP8.