A Chinese web site has published a couple of images of unannounced HTC phones. The HTC Prime and HTC Ignite are running on Windows Phone 7 operating system and the HTC Pyramid is a Android device.

Our Chinese is a little rusty, but Google translate are doing a fine job with translation of the specification. Not everything seem right, because Android 3.0 is not for smartphones. It is a tablet OS. The poster of the images are consistently calling the Pyramid for Pyramind so the specs given should be taken with a grain of salt. 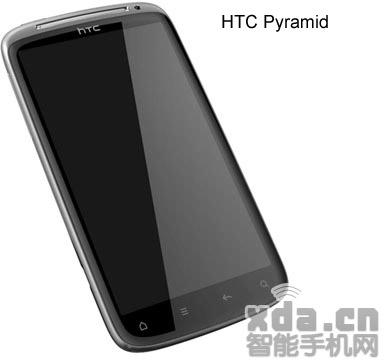 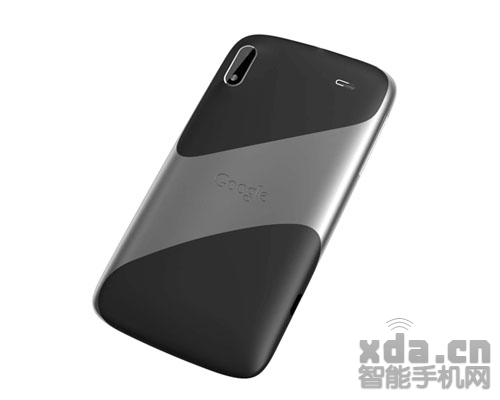 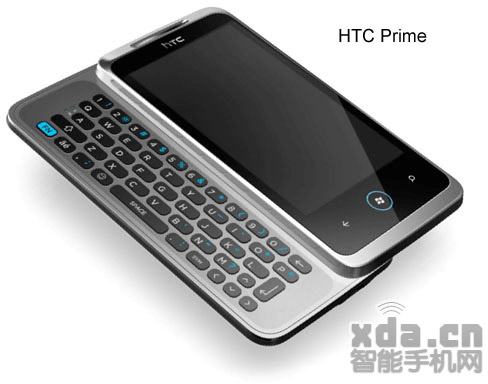 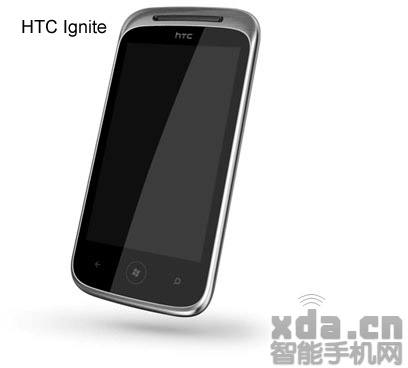 fastfast9 years, 11 months ago
yawn, all the same old stuff