The European Commission has selected a project called MARIUS which enables the dissemination to the inhabitants of a stricken zone of SMS alerts thanks to a helicopter equipped with a mini-mobile network.

The "Mobile Autonomous Reactive Information System for Urgency Situations" or MARIUS is a project aiming at developing a pre-operational autonomous Command Post which can be deployed very quickly to manage every type of crisis.

Laboratory testing on the system was completed during December 2006, with the system expected to have real-world testing by July 2007 in Valencia, Spain. source:cellular-news 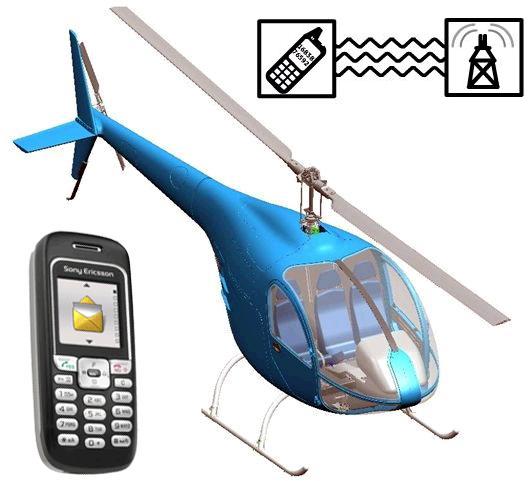