According to our source Distimo, a company analysing app stores, the Google controlled Android Market now has 400.000 apps available for download. Two out of three of the apps are for free. And the percentage of free apps continues to grow. In April, 60% of all apps was free and this number has now increased to 68%.

We have previously written about app store milestones and one of the source for counting Android apps are Androilib.com. The site is counting apps differently than Distimo do where the total count of apps in Android Market is over 600.000. As with the numbers for Windows Marketplace, some of the 600.000 apps could have been removed by Google or the publisher. 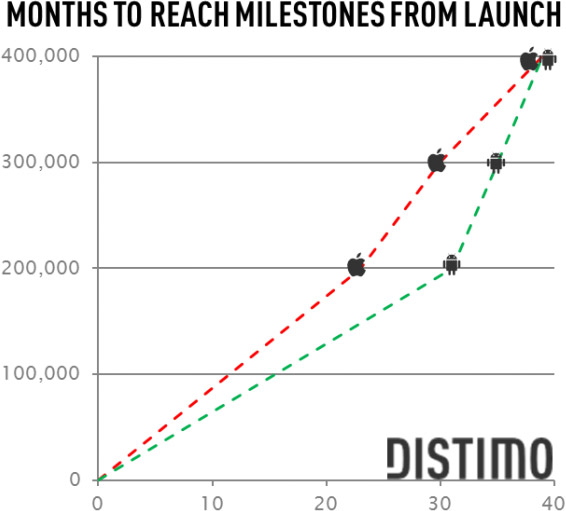